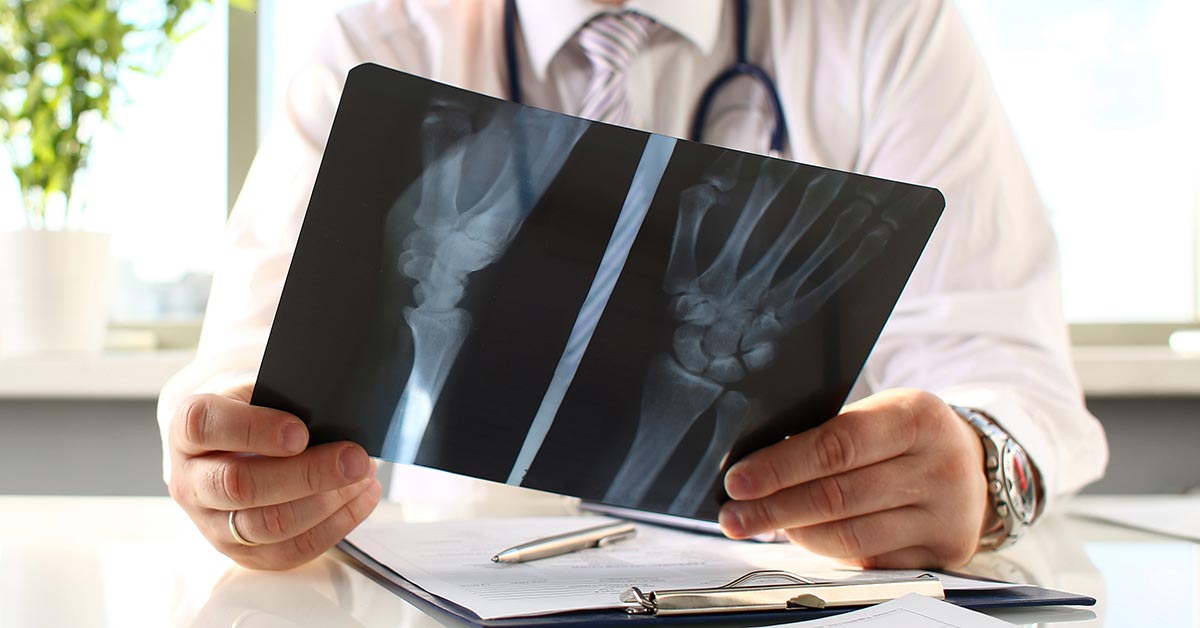 Could homophobia be behind gay and bisexual men having lower bone mineral density compared to heterosexual men?

A new study by the University of Toronto’s James Gibb has found disparities in bone health that are associated with sexual orientation, with gay men, in particular, being at a greater risk.

The study, published recently in the American Journal of Human Biology, is among the first to look at the social determinants of skeletal health with a focus on sexual orientation.

“We found that gay men, and to a lesser extent bisexual men, have lower bone mineral density relative to heterosexual men,” says Gibb, a biological anthropologist and visiting scholar in the University of Toronto’s Scarborough’s department of health and society.

“While more research has to be done, what this suggests is that gay men are potentially at a greater risk of osteoporotic fracture as they get older.”

Gibb believes that the likely culprit is discrimination. “It’s not that sexual orientation on its own is responsible for this disparity in bone health, rather it’s lifestyle and stress associated with sexual minority status that is possibly driving these differences.”

Gay men typically experience high levels of discrimination and depression, which can have an effect on bone health. People suffering from depression have higher levels of cortisol in their body which, especially if chronically released, is bad for bones because it can interfere with the cellular mechanisms that build and repair them. .

“There’s an association between depression and bone mass, which past research has found independent of sexual orientation. But we also know that sexual minorities tend to have higher rates of depression,” he says.

“Our findings suggest that sexual minority men, but not women, are at an elevated risk for poor bone health,” says Gibb, whose research looks at how discrimination can affect human health.

“This suggests there could be some yet unexplained factors contributing to increased resilience in bone health among lesbian and bisexual women that warrants further research.”

The study, done in collaboration with Eric Shattuck, an assistant professor at the University of Texas at San Antonio, looked at bone health data from 3,243 participants in the US National Health and Nutrition Examination Survey.

They found that sexual orientation was associated with disparities in bone mass across the spine and femur, the areas in which bone mineral density was measured as part of the survey. The finding was independent of known risk factors for poor bone health such as tobacco use, alcohol consumption and illicit drug use.