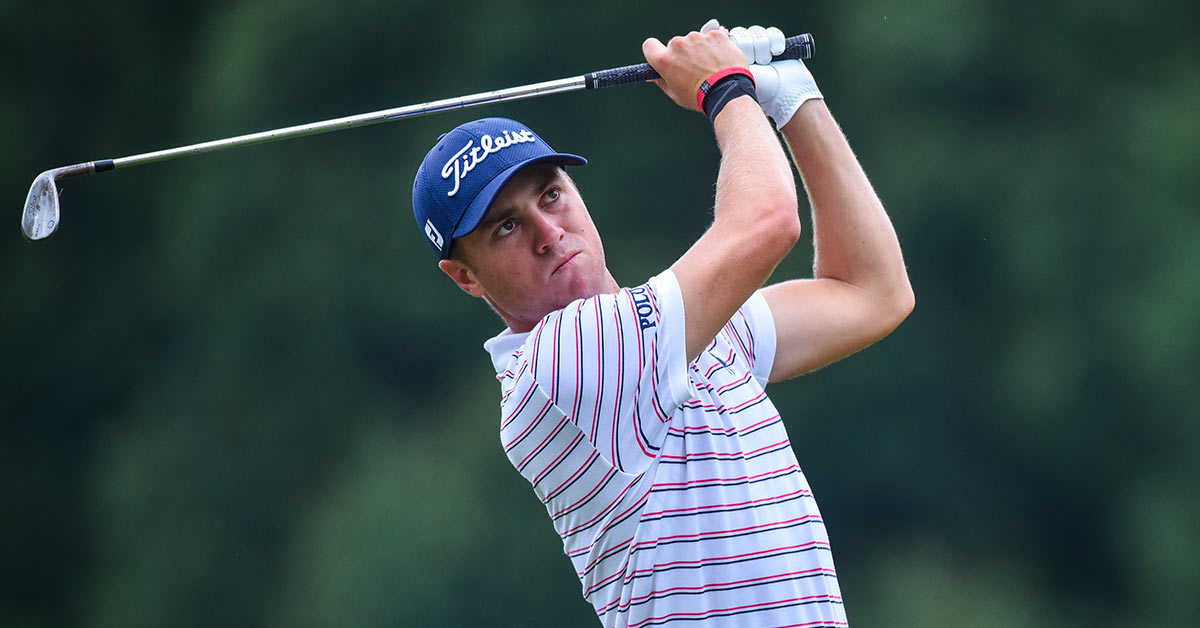 Fashion label Ralph Lauren has dropped Justin Thomas, the world’s 3rd highest rated golfer, as a brand ambassador after he was recorded using a homophobic slur.

Earlier this month, while playing in the third round of the Sentry Tournament of Champions in Hawaii, Thomas was heard angrily exclaiming “f*ggot” when he missed a putt. The outburst was caught on microphone.

The 27-year-old soon after publicly apologised and admitted that his behaviour was “inexcusable.”

He said: “I’m an adult. I’m a grown man, there’s absolutely no reason for me to say anything like that. It’s terrible. I’m extremely embarrassed. It’s not who I am, it’s not the kind of person that I am or anything that I do. Unfortunately, I did it and I have to own up to it and I’m very apologetic.”

This apparent contrition was not sufficient for at least one of his sponsors, the Ralph Lauren Corporation, which has outfitted the golfer for years and pays him to be a brand ambassador.

In a statement, the company said that “we believe in the dignity of all people, regardless of age, race, gender identity, ethnicity, political affiliation or sexual orientation.”

It continued: “We are disheartened by Mr Thomas’s recent language, which is entirely inconsistent with our values. While we acknowledge that he has apologized and recognizes the severity of his words, he is a paid ambassador of our brand and his actions conflict with the inclusive culture that we strive to uphold.

“In reflecting on the responsibility we have to all of our stakeholders, we have decided to discontinue our sponsorship of Mr Thomas at this time. As we make this decision, our hope is that Mr Thomas does the hard and necessary work in order to partner with us again – truly examining this incident, learning, growing and ultimately using his platform to promote inclusion.”

Ralph Lauren received a 100% score on the 2020 Human Rights Campaign Corporate Equality Index as a Best Place to Work for LGBTQ Equality.

Thomas is currently number three on the PGA Tour world ranking but has reached the number one spot at least twice.