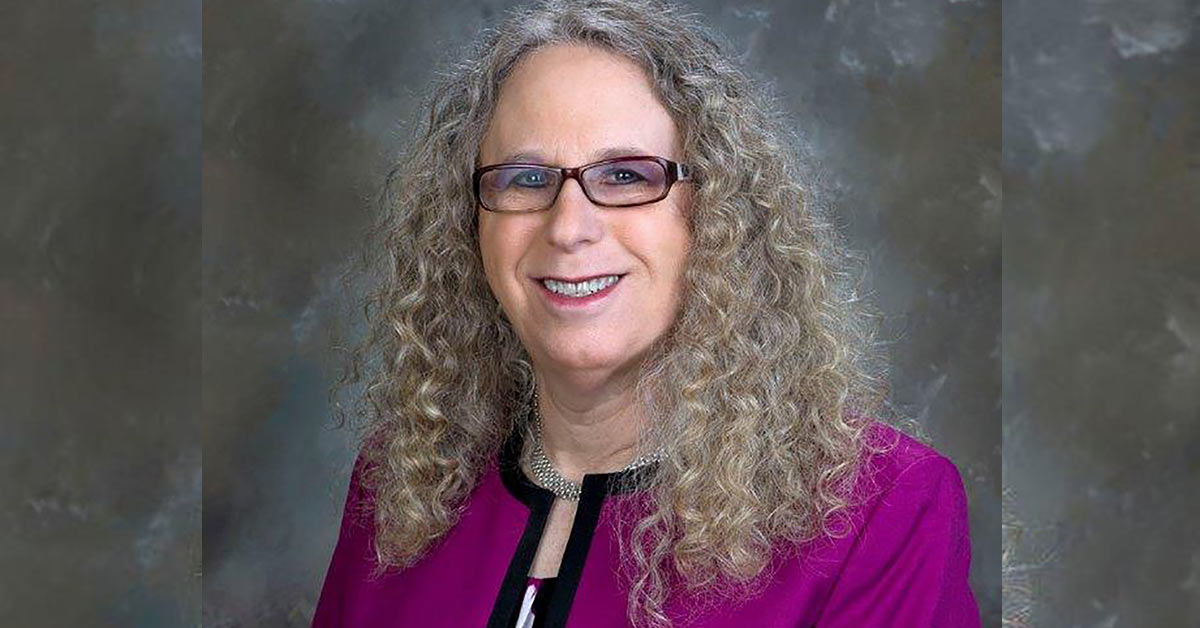 In a narrow bipartisan confirmation vote on Wednesday, the US Senate approved Levine who was chosen by President Joe Biden to be his assistant secretary of health.

This makes her the first openly transgender Senate-confirmed federal official in US history. In January, Biden described her as “a deeply qualified choice to help lead our administration’s health efforts”.

“It is a historic, inspiring day for the LGBTQ community, particularly transgender people, who are finally able to see themselves reflected at the highest levels of our government,” commented Alphonso David, HRC president.

“With the confirmation of Dr Rachel Levine, we are one step closer to a government that mirrors the beautiful diversity of its people. It is absolutely critical that everybody has a seat at the table and the Biden-Harris administration has made a dedicated, applaudable effort to ensure that outcome.”

Levine, who has two children, served as the secretary of the Pennsylvania Department of Health and is a professor of paediatrics and psychiatry at the Penn State College of Medicine.

In addition to these positions, Levine is also an accomplished regional and international speaker, and author on the opioid crisis, medical marijuana, adolescent medicine, eating disorders, and LGBTQ medicine.

“At a time when transgender children are under attack by state legislatures across the US, and access to healthcare is systematically threatened for transgender and gender non-conforming people, Dr Levine has the compassion and understanding to improve the health needs of our diverse and growing population,” added David.