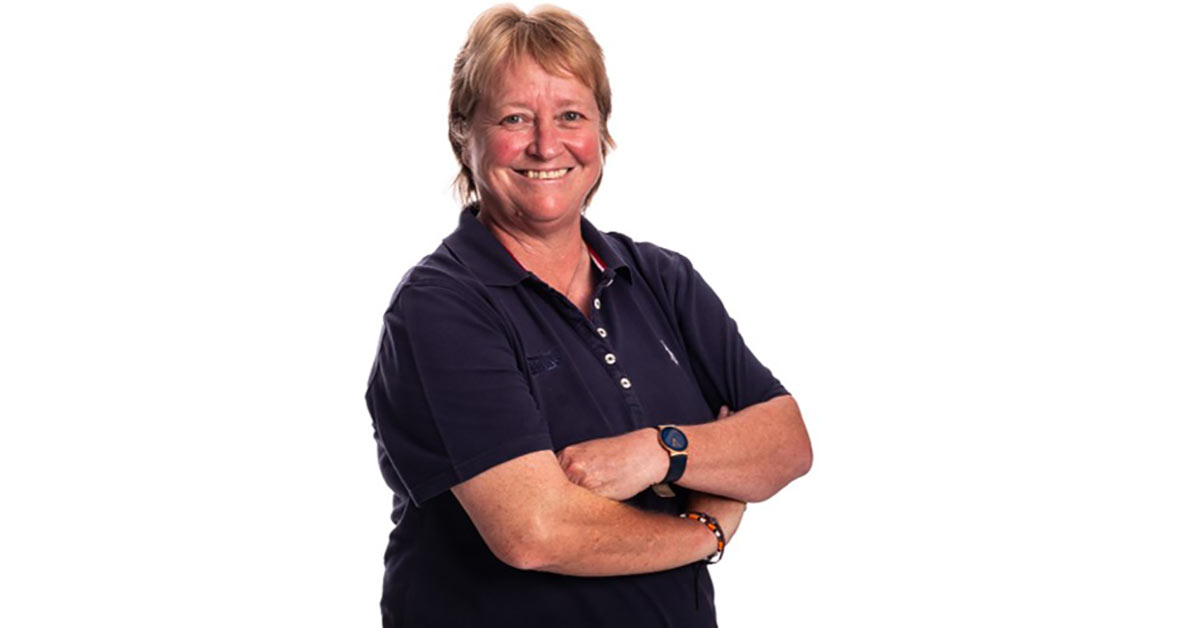 Former England cricketer Karen Smithies is suing Cricket South Africa (CSA), claiming that she was blocked from the position of team manager of the SA national women’s cricket team because she is LGBTQ.

According to London’s The Times newspaper, Smithies was turned down for the job last year by an interview panel, which included director of cricket Graeme Smith, apparently because of her sexual orientation.

Smithies captained England to take the second Women’s Cricket World Cup title in 1993 and has worked as a sports administrator and manager in South Africa for 20 years. She received an OBE from the Queen for her services to the game and is the current Titans team administrator.

After the 9 June job interview with Smithies, the CSA panel allegedly discussed how her being “bisexual or lesbian” affected her suitability for the position.

It’s claimed that CSA former head of HR, Chantal Moon, expressed concern that she might get “involved in some darling-darling relationship with one of the players”. Damningly, the conversation was reportedly recorded.

Smithies told The Citizen: “I felt so hurt and very disappointed that my career and achievements all came down to that one thing (her sexuality).”

She said that CSA had repeatedly refused to respond to any of her complaints, which forced her to go to the courts.

“These are people I know well and I just wanted an apology and an acknowledgement that what happened was wrong. I’ve tried everything possible to avoid going to court, sent so many letters, but CSA have not had the decency to reply to one of them.”

In a statement, CSA confirmed that Smithies “has instituted proceedings in the Labour Court against Cricket South Africa.”

It did not defend itself against the accusation of discrimination in the statement but instead sought to distance Smith from the matter. CSA insisted that he had not been party to the discussion and “had left the meeting directly after the interview was concluded.”

The organisation added: “As Ms Smithies’ dispute in the Labour Court is under judicial consideration, it would be improper for Cricket South Africa to address the content of the [Times] article in any detail at this time.”