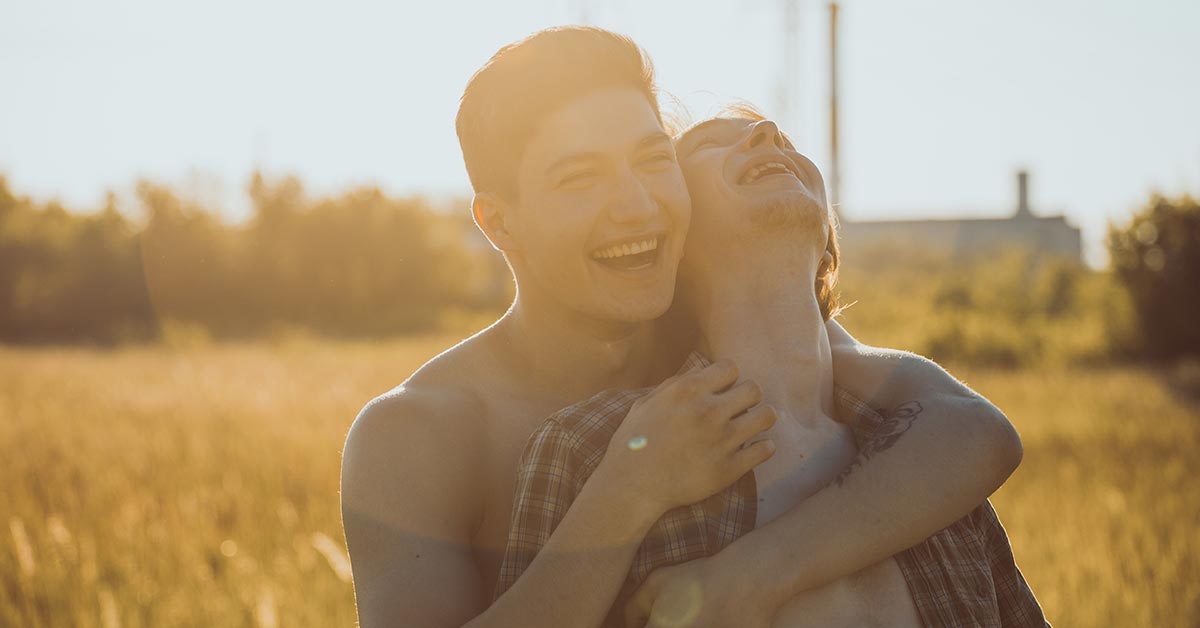 Bisexual and gay teen boys in the US are far more comfortable being open about their sexuality compared to those in previous generations.

According to research published by the American Psychological Association, a majority of gay and bisexual Generation Z teenage boys – born between 1998 and 2010 – report being out to their parents.

“This study is encouraging in that it shows that many teens, including those under 18 years old, are comfortable with their sexuality,” said lead author David A. Moskowitz, PhD, assistant professor of medical social sciences at Northwestern University’s Institute for Sexual and Gender Minority Health and Wellbeing. “At the same time, we must be cautious, as the data also point to some of the same barriers and discrimination that previous generations have faced. Work still needs to be done.”

In the study, published in the journal Psychology of Sexual Orientation and Gender Diversity, researchers examined survey data from 1,194 13-to-18-year-old boys, all of whom identified as gay, bisexual or as being attracted to people regardless of gender. The data were collected as part of an HIV prevention study between January 2018 and January 2020.

Participants who said they were not religious were more likely to say they were out to a parent than teens who identified as religious. Teens who were not fully accepting of their identity were less likely to come out than those who embraced their identity.

“This gives us an understanding of the factors that move teenagers to share this type of information with the people closest to them,” said Moskowitz. “We can now compare these practices with how other generations deal with these issues and think about what it all means for future generations.”

More study is needed to fully understand how this generation views sexuality, according to the researchers.

“An important next step would be to determine the coming out practices of females in this age group,” Moskowitz said. “This study provides a roadmap for such an effort. In the meantime, these findings should be helpful to those who work with teenagers identifying as sexual minorities.”