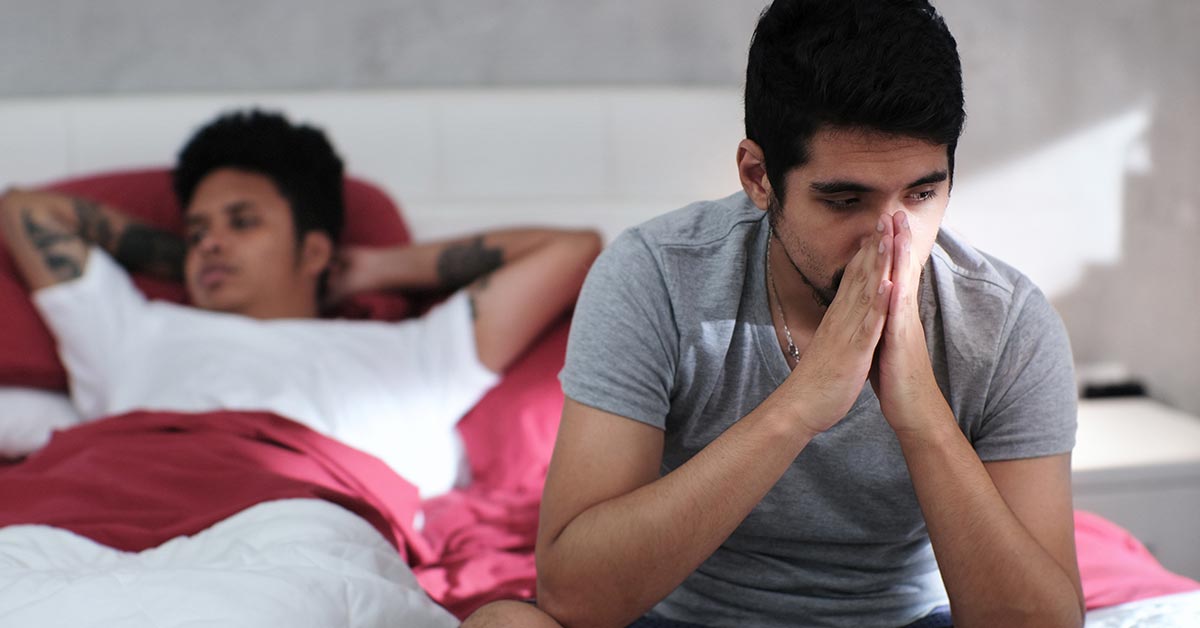 Beginnings and endings are a central part of life, and encompass a large part of our experiences. As thrilling as the start of a new relationship may be, the heartbreak when a romance ends can be very difficult for all parties involved.

While some relationships do conclude with a mutual decision that each person goes their separate way, there are often two types of people in any break-up: the one that is ending the relationship, and the one who is being broken up with.

Of course, relationships may be broken off due to a myriad of varied reasons, which can dictate the way in which people decide to end things. Some couples drift apart after a while, some find that their feelings towards one another have changed, others meet someone else.

Being dumped for whatever reason is horrible but make no mistake: having to dump someone you’ve grown close to also sucks. If you’re the person breaking up, is there a right way to approach this arduous task?

Here’s how to let them down easy.

Make sure that you really want to break up

Few things are worse than regretting a decision after it has been made. Before talking to your significant other, make sure that you really want to end the relationship. Playing yo-yo with someone’s feelings shows a lack of respect for them all together, and can cause hurt for you, too.

When we respect someone, we are honest with them, even when it’s hard to be. It’s kinder to tell someone why you would like to end the relationship than it is to abruptly walk out on something without an explanation – or, worse still, ghost them completely.

Don’t break up with a text

Especially if you have been in the relationship for a very long time, your partner deserves that you talk to them face-to-face when you tell them it’s over.

Breaking up in a public place means the other party has to deal with bad news while other people are around, and still get home afterwards. If it’s possible to do so, rather go over to their place. It’s a familiar environment to them, and you can leave the situation once the deed’s been done.

Be kind but don’t lie

Honesty is important but there’s no need to be brutal or unkind when breaking up. If, for example, your partner was not very good in bed, maybe rather just tell them that you didn’t feel enough of a spark between you – no need for awkward details.

Leave it to the partner who is being broken up with to decide what contact there might be later on. While you might want to check-in and see whether they’re alright, it’s better to let them reach out if they feel they want to. “Let’s be friends,” can seem like a kind thing to say at the time, but it’s not for you to say whether that is something your ex wants.

It’s important to note that this article is meant to serve as advice to people who are leaving a relationship for reasons that are not related to any type of abuse and belittling behaviour within the relationship.

If you are involved with someone that is making you feel powerless or hurt, you can and should absolutely walk away without feeling you need to provide an explanation. If you need to talk to someone about leaving a toxic relationship, call Lifeline’s Stop Domestic Violence helpline on 0800 150 150.