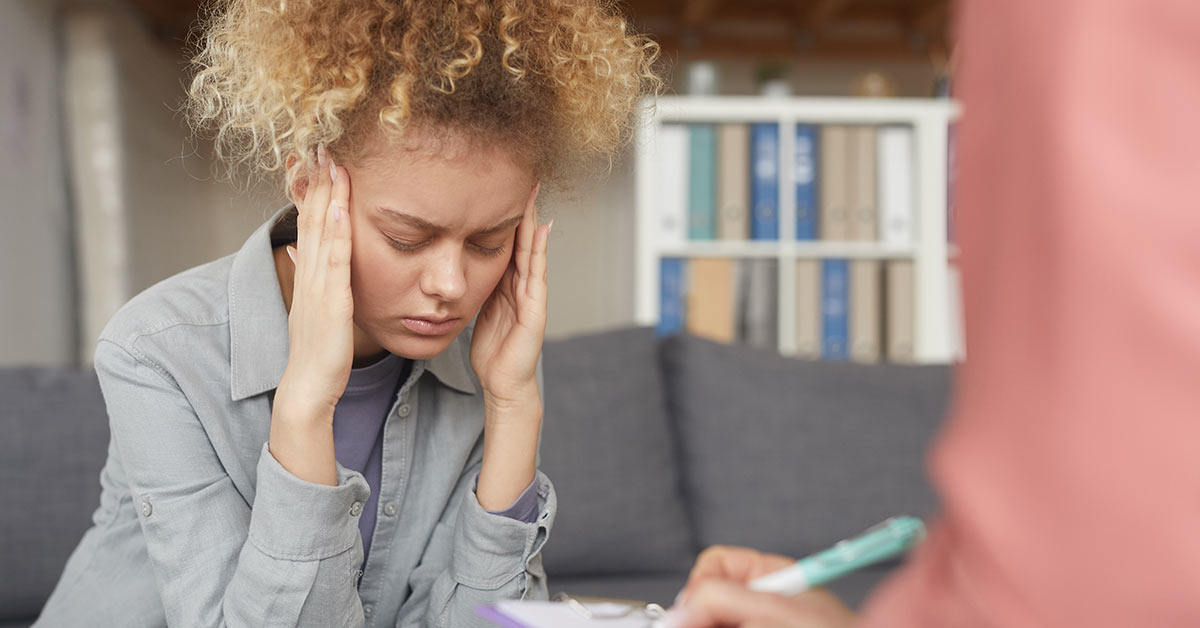 South Africa could become one of the growing number of countries to ban the dangerous practice of LGBTQIA+ conversion therapy for young people.

On Wednesday, the last day of International Pride Month, the DA said it will be submitting a Private Members Bill to Parliament to prohibit conversion therapy for minors in South Africa.

Conversion therapy is offered by certain therapists and religious counsellors in a pseudoscientific attempt to change sexual orientation or gender identity in individuals. The World Psychiatric Association and many other mental health bodies have asserted that it is dangerous.

Current legislative framework under the Children’s Act does not specifically prohibit conversion therapy on children nor does it consider it an offence.

DA PM and Shadow Minister of Health Siviwe Gwarube said that the proposed legislation is in line with a resolution passed last year at the DA Federal Congress, which endorsed a bill to make conversion therapy for LGBTQIA+ youth under the age of 18 illegal.

“The DA believes minors should not be subjected to this reprehensible practice, and that it should be banned in South Africa just as it is in countries like Canada and Brazil,” said Gwarube.

“It is in the interest of young people and children within the LGBTQIA+ community to be protected against conversion therapy,” she continued.

“The harmful effects of conversion therapy on mental and emotional health have been widely documented, with many mental health bodies around the world, agreeing that it is ineffective, dangerous and grossly unethical.”

The SA Society of Psychiatrists stated in 2015 that “there is no scientific evidence that conversion therapy is effective in changing a person’s sexual orientation” and that “there is, however, evidence that this type of therapy can be destructive.”

Gwarube added that “our [LGBTQIA+] activism in this space cannot be limited to just the month of June, it is to endure throughout the year and we must find ways to tighten legislative loopholes and change cultures. We are committed to be part of the solution.”

Conversion therapy for minors is banned in a handful of countries and regions, including Germany and Malta. The UK government has committed itself to a ban and Canada’s House of Commons recently passed a bill to outlaw the practice.