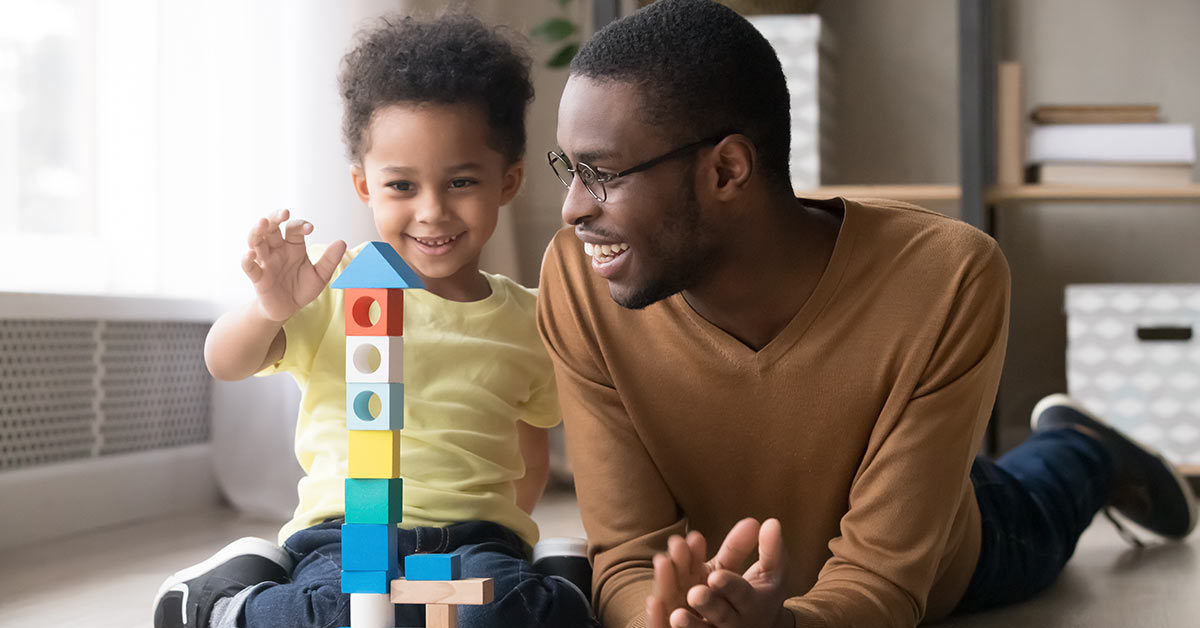 One of the beautiful things we experience during Pride Month is the increased visibility of queer life in its ‘diversity’. From gay weddings, LGBTQ people doing well in business and in other respective spheres (politics, academia…), to families headed by same-sex couples.

I’ve become one of those people who has started associating just about every development in my life with being in my thirties. I will often remark or start a sentence with, “As a 30-something…” And after seeing representations of same-sex families this past Pride Month, this 30-something was led to ask himself once again: “Do I want a family of my own?”

Growing up, knowing that I was gay and not struggling too much with accepting it, I enjoyed my crushes on boys. And when friends spoke about one day getting married and having children, I joined in on the fun and played house. But I was oblivious at the time to the fact that, despite me knowing that I liked boys, when I imagined a family as an adult it was always with mom, dad, and the kids.

I struggle now to remember if, in my childish fantasies of a family, I was the mom or dad. (Probably mom – but don’t hold me to that.) I would later grow up to understand the realities of life and that it was rare to find families with men like myself; male same-sex couples with children.

Even in my 20s, gay dads were still not something the media or our broader communities spoke of or embraced, but I started realising this was indeed possible. (To anyone I had a fan moment over purely because they were gay and a dad, I apologise but know that you and your family gave me invaluable affirmation.) Armed with the knowledge that a same-sex family was an option I faced a new challenge; a partner to do this with.

My quest for a family has been a difficult one because in my mind this meant having a husband to go with those kids. That seemed to be the socially acceptable makeup of a same-sex family. Thinking about becoming a parent as a gay single man led me to those cautionary tales about the difficulties and daunting pressures of single parenting.

For some years, I succumbed to these concerns. I decided I’d wait until I was married, or at least in a life-long ‘committed relationship’ to revisit the idea of having children. After I turned 30, however, I acknowledged that while I don’t have the best track record when it comes to relationships, I still wanted to have children. I still wanted my own family.

So, I set out to research my options. I discovered the world hasn’t changed very much and that single gay men becoming parents is as looked down on now as it was more than 10 years ago.

Apparently, if you are single and gay, it means that that you are not capable of commitment and therefore unlikely to be an ideal parent, or so I was told. It boggles the mind that while there are no impediments to people casually conceiving babies all around us (often irresponsibly and often having to raise them as single parents), adopting a child in need as a single person is far harder. And yes, as a single gay man I have decided that adoption is the best option for me.

The past few months have been difficult. We have been faced with rising hate and violence – not only against the LGBTQ community in South Africa but in various parts of the continent – coupled with the Covid crisis. It’s been a harsh reminder of our mortality. There is something about considering your death that forces you to think about what you want and how you want it.

As for me, I’ve long wanted a few core things in life: a career that makes enough money to provide for myself, to contribute to the world meaningfully and then to build a family. Am I ready for what that means? The answer is a resounding yes. I want a family – and for me this includes children.

And so, I am now on this journey of finding ways to achieve just that. I hope I have the strength to deal with the winds that blow my way. I’d say, ‘please wish me luck’, but I don’t think luck is what I need, it’s love. So, if you are reading this, please rather wish me love because that is what family is all about; especially when we so consciously choose it.