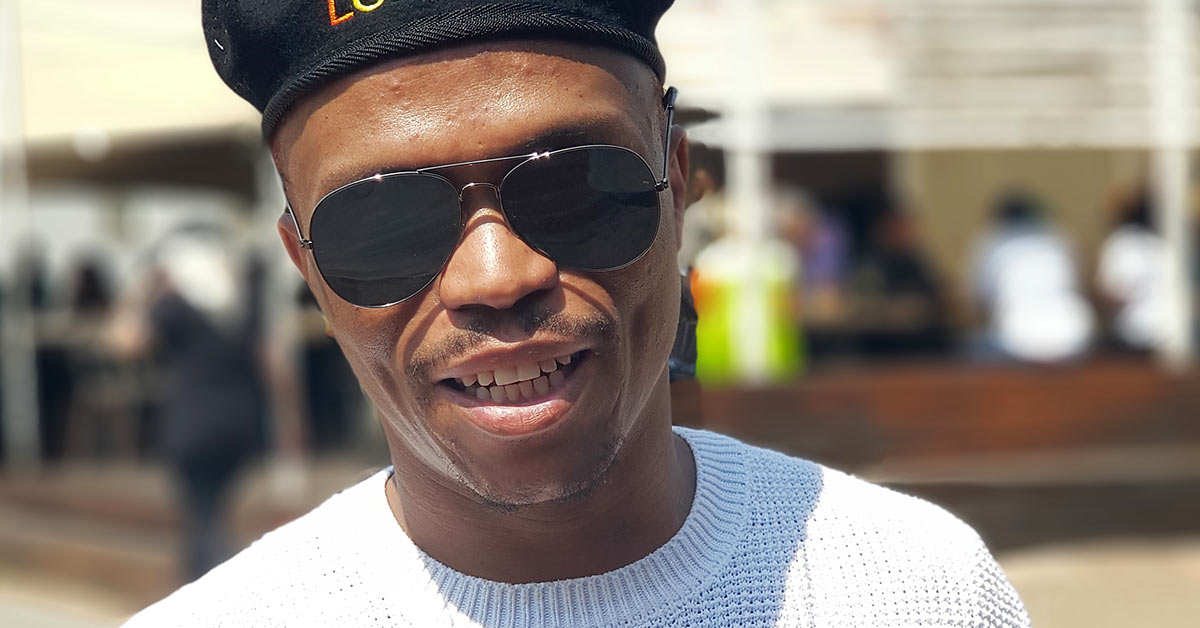 Somizi Mhlongo has finally spoken out about the domestic abuse allegations made by his husband, Mohale Motaung, and claims he’s the victim of a defamatory smear campaign.

On Friday, the celebrity choreographer, cookbook author and television personality issued a statement on social media denying that he had ever abused Motaung.

“Never in my wildest dreams did I think that I would one day have to defend my honor as a result of someone I have loved so deeply and so genuinely deliberately harming a reputation I’ve worked so hard to build,” said Mhlongo.

He wrote that while he had previously not shared his private life with the public, he had wanted to do so when it came to his relationship with Motaung to show the “level of depth of my love for that person and commitment to that person.”

The couple’s romance, engagement and marriage were extensively recounted on their social media, in Mhlongo’s reality TV show and in a four-part wedding special.

“It is incredibly painful that what I thought would be a beautiful new normal for the rest of my life with the love of my life, is no longer what will happen.”

Mhlongo insisted that while his relationship with Motaung had “its ups and downs… I have NEVER been physically or knowingly emotionally abusive towards my estranged husband” and “I vehemently deny the allegations of criminal acts towards him and would like to clear my name of that defamation.”

He, however, alleged that during one altercation in which both men were hurt, he was the victim because “I had to defend myself…”

Mhlongo further denied claims that he had attempted to sabotage Motaung’s career or his efforts to be financially independent.

“In fact, I have encouraged it,” he said. “I have even through my own channels petitioned for opportunities for him to make money through my networks and I’ve amplified some of the work he’s done through his campaigns.”

As for reports about the couple’s sex life, at least one of which appears to be fake news, Mhlongo said “a lot of what has been said is absolutely untrue,” adding that “These are very personal private matters, and I would like to keep it as such.”

He stated that it “is incredibly painful” that “this campaign to smear my reputation” may affect his income. On Wednesday, the SABC announced that Metro FM management had met with Mhlongo, that “he has requested to take some time off from work” and that it “has granted Mr Mhlongo permission to do so.”

On Friday, M-Net also confirmed that Mhlongo would “take time off to deal with his personal circumstances” from his role as a judge on Idols SA, although he will still appear in some already recorded audition episodes.

Addressing his pending divorce, he said he aimed “to have it finalized fairly and reasonably” but noted that he and his legal team are taking legal steps to address the allegations made by his estranged husband.

Finally, Mhlongo asked for “the space and privacy to deal with what should be a very private matter.”

Sunday World recently published Motaung’s bombshell allegations, contained in an apparently leaked audio recording. In it, he said that he was “afraid” of his husband when they tied the knot.

Motaung has remained silent on the matter since the abuse allegations were first published.