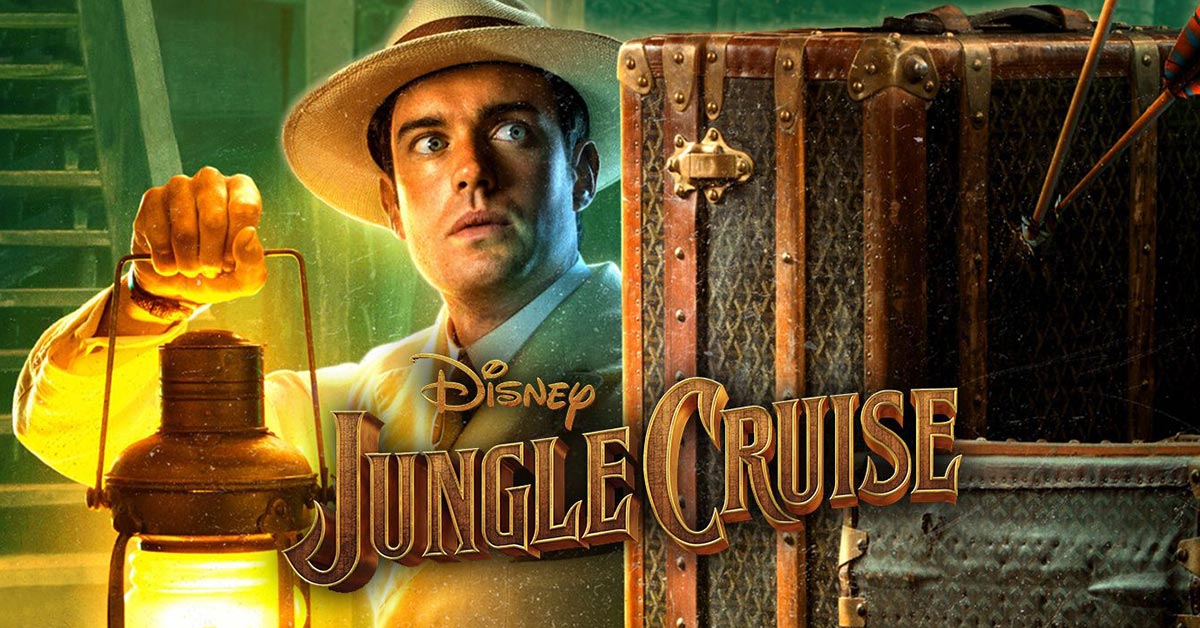 Disney’s Jungle Cruise is the studio’s latest release, and one of just a handful of Disney flicks to feature queer characters.

There was a fair amount of reaction (some of it critical) to the announcement in 2018 that the straight British actor Jack Whitehall would play the gay character MacGregor in the movie, alongside Emily Blunt and Dwayne Johnson, but it’s worth noting that this is the first time a full-length Disney film directly addresses a significant character’s coming out.

Cinemagoers’ long-term feelings towards this representation remain to be seen, but in the vein of queer representation in children’s film, we take a look back at some of the most notable Disney characters that are or are rumoured to be queer.

In the live-action remake of the classic animated film, antagonist Gaston’s sidekick, LeFou, played by Josh Gad, gets his own (minor) story arc, which also addresses his homosexuality. There was a small moment in which he dances with a henchman that caught the audience’s eye. LeFou is also set to star in the upcoming Beauty and the Beast prequel spin-off Disney+ series, Little Town, alongside out gay actor Luke Evans as Gaston, which may further explore his sexuality.

You’ll be forgiven if you missed this Disney-Pixar movie’s release last year, which was heavily affected by the outbreak of the COVID-19 pandemic. If you haven’t seen it, though, you’ll love the minor character, Officer Specter. Voiced by openly gay actress Lena Waithe, the cyclops police officer’s sexuality is not just hinted at with a perhaps rather stereotypical representation of a queer woman, but confirmed when she refers to her girlfriend in the film. It’s a blink-or-you’ll-miss-it moment, though, so keep your eyes peeled.

One of Disney’s latest releases doesn’t directly address the characters’ sexuality, but certainly provides plenty of clues. For example, Raya (Kelly Marie Tran) addresses her asymmetrically-quaffed arch nemesis, Princess Namaari (Gemma Chan) before battle with a greeting that’s at least a little queer: “Hey there, Princess Undercut, fancy meeting you here.” A pick-up line for lesbians everywhere, if ever there was one! The actress that lent Raya her voice is also pretty sure the character is gay.

The minor character and innkeeper in the blockbuster film is assumed to be gay based on a two-second long scene in which he greets his family, which includes a handsome blonde man and a few kids, but no mother. Despite numerous calls for Frozen’s main character Elsa to get a girlfriend in upcoming films, producers and writers have not yet heeded the request.

This short film, which was released on Disney+ last year, caused quite a stir among conservative audiences. To date, it is the only Disney release which makes the characters’ sexuality an explicit part of the film’s plot. The movie centres on the events leading up to one of the main characters coming out to his parents.

Disney denied that Luca and Alberto’s friendship had any LGBTQ+ undertones, but fans remain unconvinced and many still argue that it’s essentially a “queer story”. The company was accused of “queer-baiting” audiences with the film and not having the courage to commit to its gay or bisexual subtext.

Despite Disney’s hesitancy to feature a queer character as the lead in one of its big releases, the studio has made innuendos in many of its classic films. The Lion King’s Scar, Aladdin’s Genie, Ken from Toy Story 3 and Terkina from Tarzan have all been called closeted queer characters by adoring fans. With Jungle Cruise, we can only hope that Disney is getting a little closer to introducing a queer character that is just as loved as many of the ones from our own childhood.