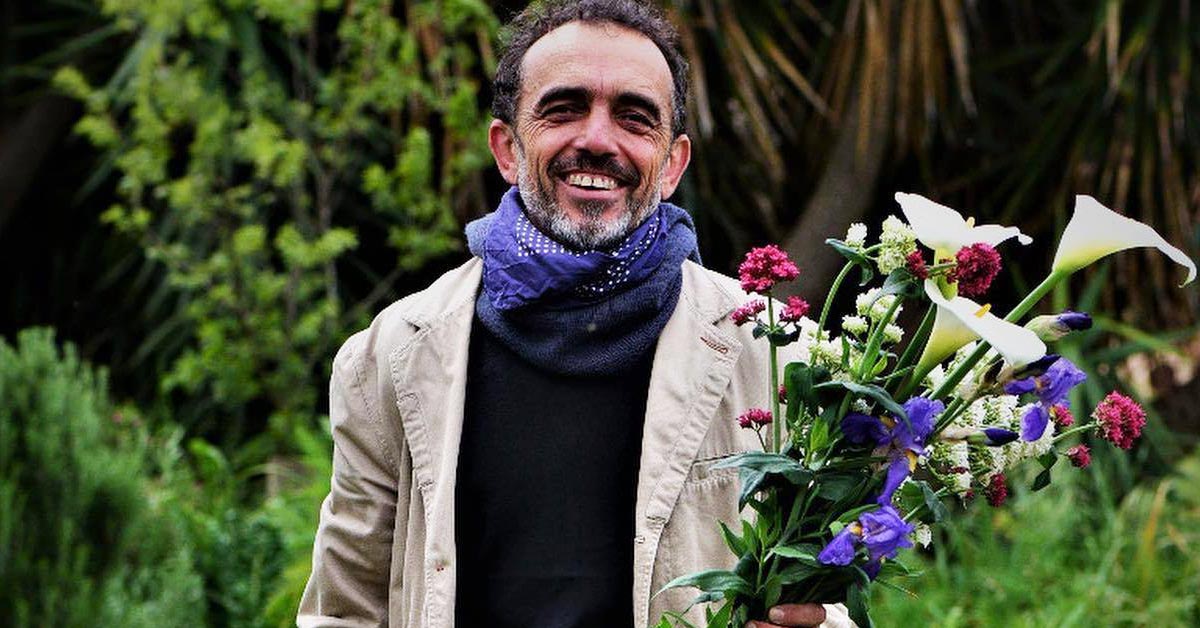 Shane Petzer, best known as one of the founders of sex worker advocacy group Sweat, has passed away in Barrydale in the Western Cape.

Petzer’s family confirmed in a Facebook post that the activist and artist had died suddenly on 5 October after suffering a massive heart attack. “I’m glad we were chosen to be your parents… it’s been a pure delight,” wrote his mother.

Petzer, who was then himself a male sex worker, and clinical psychologist Ilse Pauw founded Sweat (Sex Workers Education and Advocacy Taskforce) in the early 1990s. The organisation has become the leading advocacy group for the rights, well-being and dignity of sex workers in South Africa.

An online biography states that it took Petzer many years to “come out” as a sex worker to his friends and colleagues. Having also worked in HIV/AIDS counselling and prevention, Petzer used his firsthand experience as a sex worker to help better the lives of those in a marginalised and stigmatised profession.

Friends and colleagues took to social media to express their shock and sadness at his death, reflecting their deep admiration and love for Petzer.

Sweat said in a statement that it was “devastated to learn of the passing of its revolutionary founder.” It characterised him as “a brave and emphatic activist, passionate about sex worker and human rights.”

Veteran HIV and human rights activist Zackie Achmat said that Petzer’s premature death was “a terrible loss” for everyone who knew him. “Shane was an activist and (ring) leader of great causes on behalf of people living with HIV, queer people, sex workers and the last part of his life a community leader in Barrydale. Laughter was at the core of his being.”

Fellow activist Liesl Theron said that Petzer “had the ability to touch your life once, and make such a great impact that you cannot forget him ever! The emotions can only be triplicated and multiple for those with whom he walked regularly!”

Cape Town LGBTIQ+ group, Triangle Project, expressed its sadness at the loss, describing Petzer as someone who “made huge strides in interfaith and social justice spaces” and who “was never silent” on issues affecting vulnerable communities.

“Our thoughts are with his beloved spouse Scott [Bryan Hart], his daughters Jaimie and Rebecca, his parents and his dear friend Gordon Isaacs,” added Triangle.

MambaOnline sends its condolences to Petzer’s husband, family and friends. May he rest in peace, and in power.