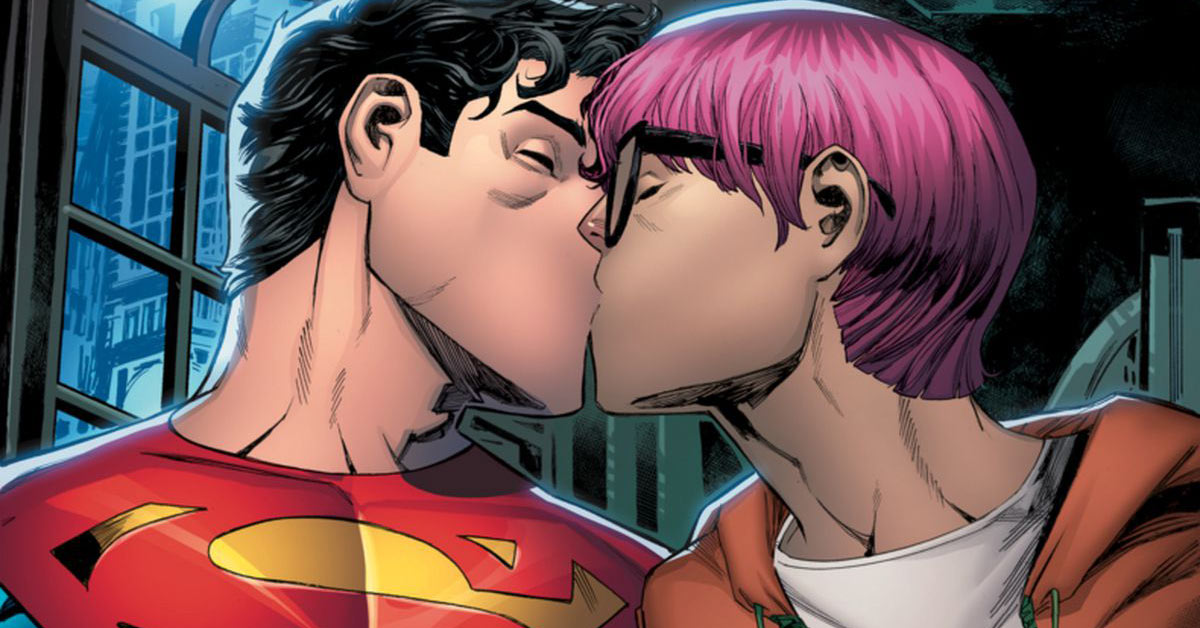 DC Comics has caused a firestorm after revealing that the new Superman, who is the son of the original iconic character, is bisexual.

The company made the announcement on Coming Out Day, which is commemorated annually around the world on 11 October.

Like his father before him, Jon Kent – the son of Clark Kent and Lois Lane – will fall for a reporter; but this time it will be a man.

In the upcoming 9 November issue of Superman: Son of Kal-El, Jon is shown becoming romantically involved with and kissing reporter Jay Nakamura.

“Following a scene where Superman mentally and physically burns out from trying to save everyone that he can, Jay is there to care for the Man of Steel,” said DC in a statement.

Jon Kent first appeared in DC Comics in 2015. He initially assumed the persona of Superboy and later took on his father’s role as Superman.

“I’ve always said everyone needs heroes and everyone deserves to see themselves in their heroes and I’m very grateful DC and Warner Bros share this idea,” said the comic’s writer, Tom Taylor. “Superman’s symbol has always stood for hope, for truth and for justice. Today, that symbol represents something more. Today, more people can see themselves in the most powerful superhero in comics.”

Artist John Timms added that he was honoured to be showing Jon Kent “tackling his complex modern life, while also saving the world from its greatest threats, villains and menaces.”

The news was, however, not well received by some, especially those who failed to differentiate between the new Superman and his father.

Republican Arizona Senator Wendy Rogers described the move as an attempt to be “woke”. She remarked offensively: “Superman loves Louis Lane. Period. Hollywood is trying to make Superman gay and he is not. Just rename the new version Thooperman so we can all know the difference and avoid seeing it.”

Others welcomed the addition of a major new queer superhero character into the pop culture landscape.

Robert Garcia, Mayor of Long Beach, tweeted: “I became a Superman fan as a kid because I related to him. An immigrant, a sense of justice, and a secret identity. His son, Jon Kent is coming out in the comics. I’m proud of @DCComics & @TomTaylorMade for giving young LGBTQ+ people a hero of their own.”

In August, DC revealed that Tim Drake – the third character to assume the title of Robin – would be represented as bisexual in the anthology series Batman: Urban Legends.