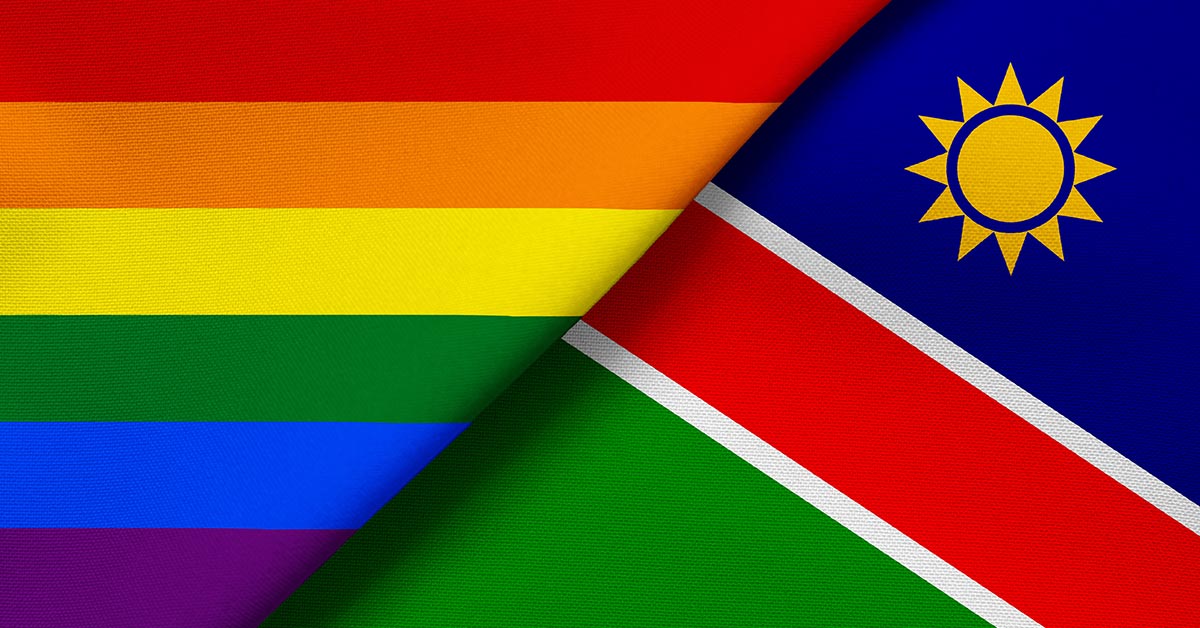 A recent milestone court decision in Namibia has seen a judge rule for the first time that discrimination on the grounds of sexual orientation is unconstitutional.

The boy was born via surrogacy in South Africa to Namibian Phillip Lühl and his Mexican husband, Guillermo Delgado and was registered in that country as their son. The Namibian government, however, refused to acknowledge the child in large part because it does not recognise same-sex relationships.

While Judge Masuku’s decision was hailed as a substantial victory for same-sex families, the subsequently released details of the judgment are potentially even more far-reaching.

In his full ruling, Masuku found that rejecting Yona’s right to citizenship on the basis that his parents are a same-sex couple was unlawful discrimination and that it violated Article 10 of the Namibian Constitution, which guarantees equality for all citizens.

Judge Masuku wrote in his ruling: “I cannot help but note that the insidious attitude of discrimination appears to rear its ugly head in this matter. It must be chopped off, even ruthlessly, because it does not resonate with the vision of the Founding Mothers and Fathers of this Nation, who conceived Namibia as amongst others, to be a secular State, founded on the rule of law and justices for all. I may add that the ‘for all’ applies to all people in Namibia, regardless of colour, gender, sexual orientation, etc.”

It’s believed that this is the first time that the High Court in Namibia has recognised that discrimination on the grounds of sexual orientation is constitutionally prohibited.

Activists are hopeful that this legal acknowledgement that LGBTQ+ people are entitled to equality will have a positive impact on upcoming cases. For instance, Yona’s Mexican father, Guillermo Delgado, who married Lühl in South Africa in 2014 and has lived in Namibia for 10 years, is also fighting a separate case for the right to stay in the country with his family.

LGBTQ+ people in Namibia face discrimination, harassment and violence. Consensual “sodomy” between men is illegal and could be used to prosecute LGBTQ individuals, although this is not believed to have happened since the country’s independence in 1990.