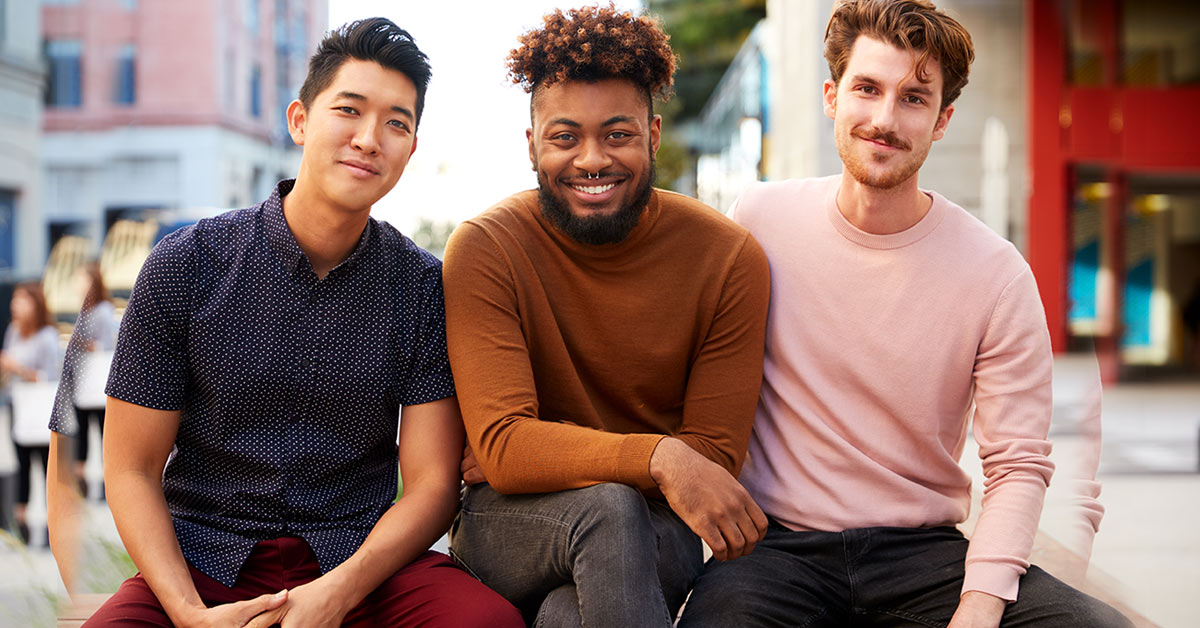 A recent article about Will Smith and Jada Pinkett-Smith’s relationship, which discussed a period in their marriage when they opted to become sexually non-monogamous, got me questioning if monogamy is really my default setting.

This was followed by a chat with a friend, talking about why I have been single for more than a year. Could it be that I’ve just not been open to committing to one person? I am dating – seeing people, multiples of them – but not committing to a relationship with any of them. Then, the other side of the equation came up. Is not perhaps time to instead open myself to the idea of romantic non-monogamy?

The chat with my friend led to me questioning my assumptions about myself. I had to start pondering; would I be open to being in a romantic, committed relationship that had more than two people in it? And, if I am, what would it look like and where would I even begin?

We are mostly raised in monogamous environments; the idea being thrust upon us by institutionalised religion and the media with the idea of the “perfect” family. Hell, even when we fought for so-called marriage equality, it was not so that we could enter polyamorous marriages but so that two men or two women could enjoy the protections provided by marriage. So, it is no surprise that, for most of us, the standard, at least when romance is concerned, is monogamy.

I recall an instance where a couple invited me into their relationship. The invitation was for a sexual encounter, or multiple sexual encounters, but the idea that I could be a constant in that relationship never arose. I do not even think I considered it an option.

I have joked, as many have on social media, that I would not mind finding a cute couple and settling down. But would I really be okay with such an arrangement? Following the chat with my friend, I decided to ask a few of the men I’m acquainted with and those I’m seeing if they would be okay if we committed to a non-monogamous relationship, sexually and emotionally.

And, lo and behold, they all responded with a resounding “NO”.

I laughed because all I had suggested was, ultimately, a more formalised and romantic arrangement of what currently exists between us; a system in which we all know what is happening and we afford each other the freedom and safety to do so, through mutual agreement.

Is monogamy something we just grow into and are often too prudish to question or at least don’t feel we can question publicly? Are we subscribing to it because the idea of the nuclear family, as painted by cisgender-hetero norms, dictate that it only consists of two loving adults, even though we know that some of those adults may be loving others, emotionally and sexually?

And as monogamy-leaning individuals, what do we think of those in polygamous marriages (as the only currently legally-protected heterosexual union that is non-monogamous)?

I, in no way, have reached a point where I can say with gusto that I am both physically and emotionally non-monogamous, but where I am is at a point of questioning; asking why I am monogamous. Is it because I was raised to believe that it is the ideal or because I know I am genuinely incapable of any other kind of romantic system?

What I do know for sure, Oprah be damned, is that one of these days, I will have to answer the question – am I really monogamous?