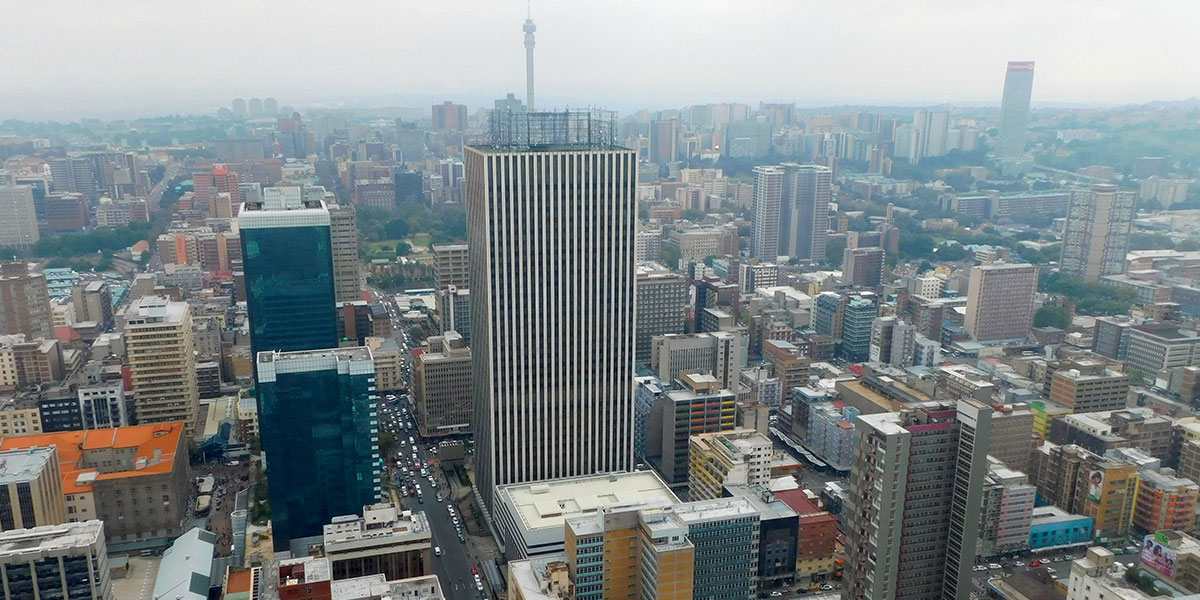 Levels of tolerance towards the LGBTQ community continue to slowly rise in Gauteng, South Africa’s economic hub, with slightly fewer residents approving of violence against lesbian and gay people.

The Gauteng City-Region Observatory’s 6th Quality of Life Survey, released in September, aims to paint a picture of the lived experiences of the approximately 16 million people who live in the province.

It is based on the views and reality of 13,616 adults who were sampled to be representative of the inhabitants of the region and were interviewed between October 2020 and May 2021.

One of the questions asked in the survey is whether the respondents agreed that it is “acceptable to be violent to gays and lesbians”. The report reveals that “only” 4% agreed that violence is acceptable, maintaining a gradual downward trend.

The latest report also found that the percentage of Gauteng residents who “strongly disagree” with homophobic violence has grown to 45%, up from 29% in 2015/2016. Forty-eight percent in the 2021 report say they “disagree” with violence while 4% neither agree nor disagree.

This mirrors the results of another survey question which asks if “it is acceptable to be violent to foreigners” which also shows an increase in tolerance towards these communities. While 6% agreed with violence against foreigners, 46% strongly disagreed with it.

The authors said these trends, which show “some softening of social attitudes and growing tolerance towards vulnerable groups such as foreign migrants and the LGBTQ+ community”, were among some of the positive aspects of the report.

Unfortunately, the survey also indicates an increase in poverty and “substantial, and growing, psycho-social distress” in which levels of violence and crime are high, and health has worsened.

While the improvement in attitudes towards LGBTQ people in Gauteng is, of course, welcome, the report nevertheless indicates that around 640,000 people in the province approve of homophobic violence; a frightening reality to consider.