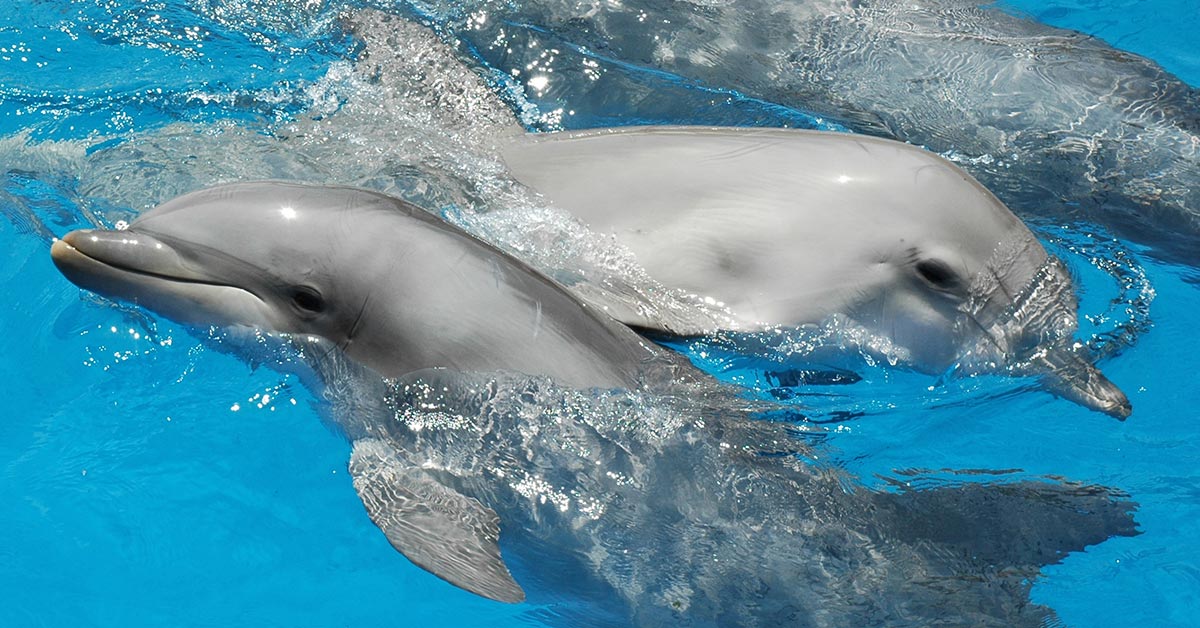 A new study published in Current Biology has found that the clitorises of bottlenose dolphins exhibit biological features that suggest the organ has a hand in sexual pleasure.

Undertaken at Mount Holyoke College in South Hadley, Massachusetts, the study took into account the clitorises of 11 dolphins that had died of natural causes.

Lead author and expert of animal genitalia, Patricia Brennan, told New Scientist that the study confirmed what scientists had long thought: dolphins don’t merely have sex for reproductive means, but also because they gain pleasure from it.

Bottlenose dolphins, the most famous of which is probably Flipper from the eponymous television series, live close to the shore, and have been observed engaging in sexual activity all year round, and not only when the females are receptive for fertilisation.

This hypersexual behaviour suggests that dolphins have sex because they find it pleasurable.

When studying the clitorises of bottlenose dolphins, researchers postulated that pleasure was indeed a factor for the aquatic mammals, basing their assumptions on the structure of the generally understudied organ (the human clitoris, for example, was only fully described in the 1990s).

The study revealed ample erectile tissue that was able to fill up with blood upon arousal, not unlike the way human anatomy works. Large nerves with nerve endings right underneath thinner skin also suggested that bottlenose clitorises were biologically designed to facilitate pleasure for the animals.

While researching Flipper’s sex life might not seem like the most pressing scientific matter at hand, Brennan says that this study gathers important knowledge about the sexuality of animals, and also helps us to understand human sexuality and especially female sexuality better.

“There is this hypothesis out there that, because penises and clitorises share the same developmental pathway, the clitoris is just a mini penis. It’s not really designed for anything and it doesn’t necessarily have a function. It’s just there because males have a penis.

“We can show that this is more than a mini penis; this is actually a fully functional organ that’s serving some kind of purpose. It’s probably evolutionarily a good idea because it makes you seek out sex more often,” Brennan says.

Brennan notes that similar studies of other animals were being undertaken, and that learning about sexual behaviour in the animal kingdom can help us understand and address sexual problems in the human world, too.