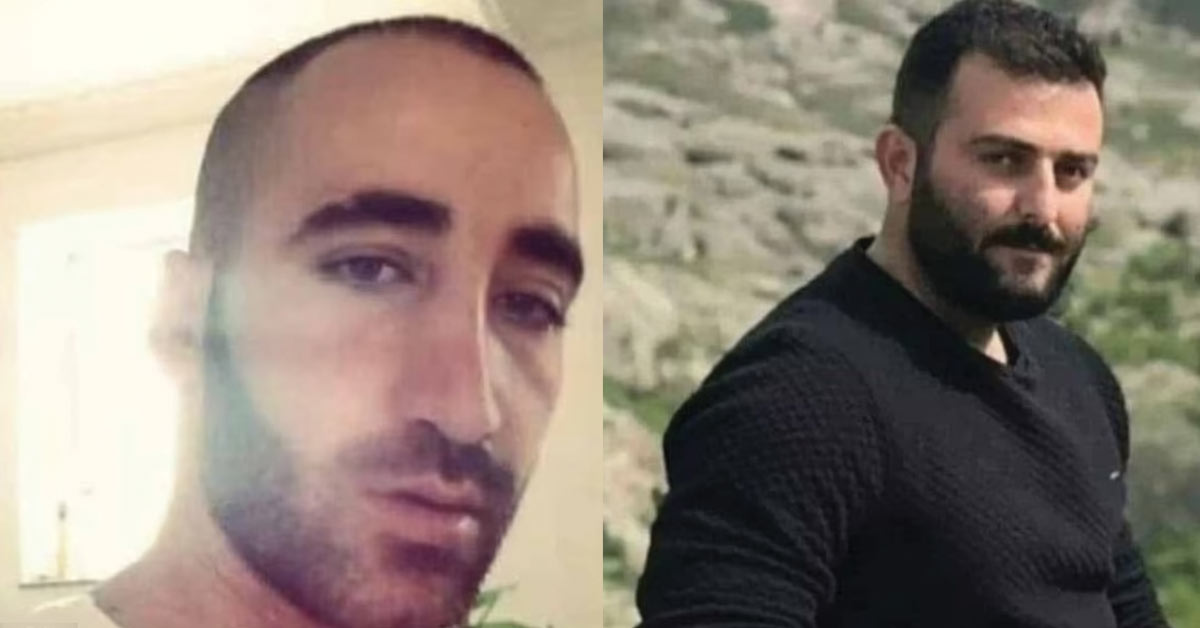 Two men in Iran have been executed after being found guilty of charges related to homosexuality, while an LGBTIQ activist also faces the death penalty.

Iran Human Rights Monitor (Iran HRM) reported on Sunday that Mehrdad Karimpou and Farid Mohammadi were hanged in the northwestern city of Maragheh.

The men were arrested six years ago and had been jailed in Maragheh prison until their execution on the weekend.

Iran HRM said the men were among 47 individuals executed in Iran for various offences in January alone.

The country, which strictly enforces Islamic Sharia law, is one of a handful of nations that allows for the death penalty for LGBTIQ people.

In 2019, the former foreign minister of Iran, Mohammad Javad Zarif, told journalists that his country’s policy of executing gay people is justified on the basis of morality.

When asked about Iran’s death penalty for homosexuality by Bild reporter Paul Ronzheimer, Zarif responded that “Our society has moral principles, and according to these principles we live.”

He continued: “These are moral principles regarding the behaviour of people in general. And that’s because the law is upheld and you abide by laws.”

Meanwhile, Amnesty International has called for the release of Iranian gender-nonconforming human rights defender Zahra Sedighi-Hamadani, known as Sareh, who is also at risk of execution.

That organisation said she has been arbitrarily detained in Urumieh, West Azerbaijan province, since 27 October 2021 due to her real or perceived sexual orientation and gender identity as well as her social media posts and statements in defence of LGBTIQ rights.

“Authorities have ill-treated her and threatened to convict her of ‘spreading corruption on earth’, which carries the death penalty,” said Amnesty.