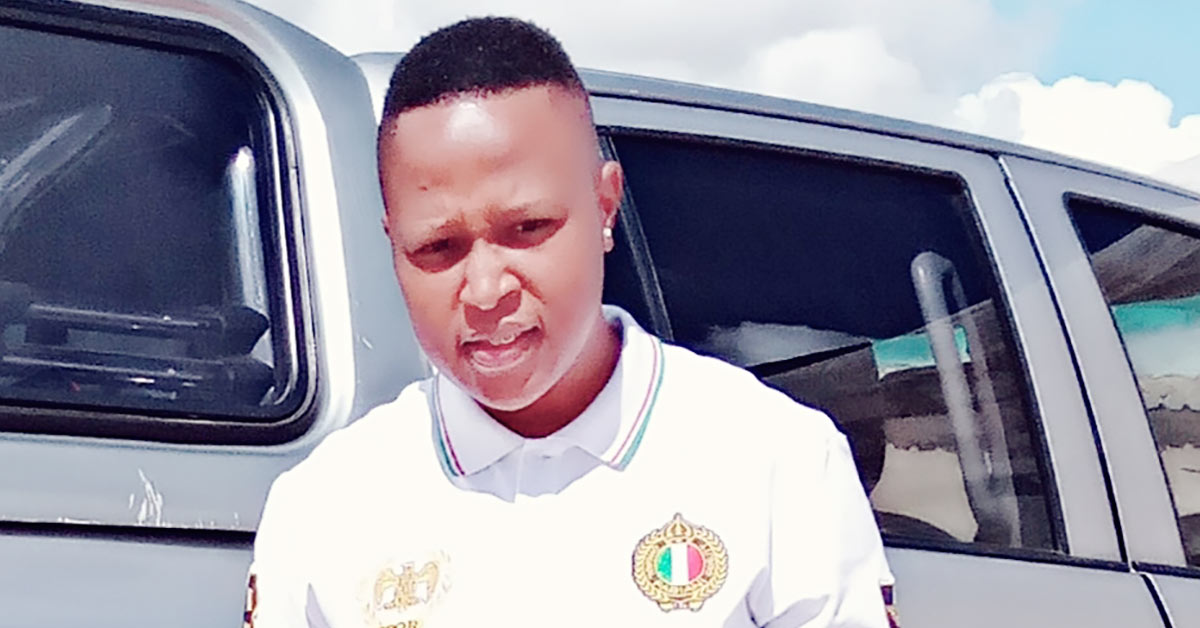 A screaming Refiloe Malope was shoved into the boot of a car (Photo: SAPS)

A lesbian woman who was kidnapped in broad daylight in Limpopo is still missing, despite the arrest of a suspect.

According to the SA Police Service (SAPS), Refiloe Malope was approached on the morning of 9 May by a man in Kgaphamadi village under the pretext that he needed assistance because his vehicle had broken down.

When Malope reached the white Toyota sedan, a second suspect appeared and witnesses saw the two men forcibly shoving the 31-year-old woman into the boot of the car.

The SAPS said in a statement that residents were alerted by her frantic screaming, after which the vehicle drove off in the direction of Motsephiri.

The police were called and a search operation for the victim and a hunt for the suspects were launched.

In an update on the case, rights group Access Chapter 2 (AC2) said the white sedan had been retrieved by the police. It’s alleged that it is owned by a local police official.

While Malope has yet to be found, one suspect has been arrested while the second man remains on the run. Sources told the organisation that what appeared to be blood stains were found in the car. These have been sent for DNA testing.

While the motive behind the kidnapping remains unclear, Times Live reported earlier that both Malope’s family and her girlfriend have alleged that the kidnapping was linked to the girlfriend’s family over “family differences”.

“We don’t sleep. When the phone rings, we hope that they will tell us that she has been found. When a message comes in, I am always hoping that it’s about her. We need all the help we can get to get her home safe — any help,” Malope’s brother, David told the publication.