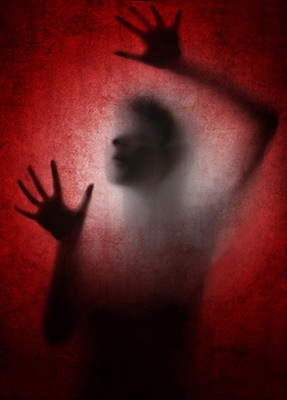 Two men are on trial in the Port Elizabeth High Court for allegedly raping a lesbian woman in the Eastern Cape township of Kwazakhele.

The Sowetan reports that Nodada told the court that, as the woman, known to be lesbian, approached the men, Ngcete said to the others: “Here is a child that acts like a boy but I am going to show her that she is a woman.”

Nodada and a friend, who were walking nearby, then watched as the men chased the woman and held her down. After arguing about who would rape her first, the woman was allegedly raped by two of the suspects, Ngcete and Manta, for almost half an hour.

Before the other two men could further violate their victim, they were scared away by a woman in a neighbouring house who shouted at them. Only then did Nodada, who said he feared for his own safety, and his friend help the victim.

The attack on the woman appears to be an incident of so-called “corrective rape”, in which someone perceived to be gay is raped to “teach” them to behave or present themselves according to sexual and gender norms. The attacks, usually in South Africa’s townships, often include the torture, mutilation or murder of the victim.

Earlier this month, President Jacob Zuma condemned violent crimes against members of the LGBTI community. “These attacks are despicable and they must be stopped,” he said at the 103rd anniversary of the ANC in Cape Town.