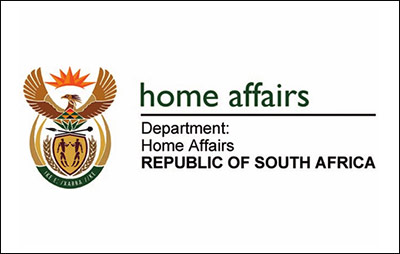 South Africa’s Department of Home Affairs has once again been accused of discriminating against LGBT people, this time refusing to register a married same-sex couple as a child’s parents.

Times Live reports that Stuart Logan and Niclas Wagner have been struggling to get the department to recognise them both as their son’s parents.

Neo was born around two weeks ago through a surrogate mother. The Cape Town High Court has confirmed that the two men are the child’s legal parents but Home Affairs has refused to acknowledge this.

In contravention of the court order, officials tried to register the surrogate as the child’s mother and when the couple refused, issued a birth certificate with only Logan’s name listed as the father and the mother listed as “unknown”.

“All we want is a child, but now, after preparing for our child for three years, locating the egg, finding the right surrogate mother to carry our child, and complying with all the laws, we are being blocked,” Logan told the Times.

The couple’s lawyer insisted that the law on surrogacy is on their side but that Home Affairs staff members are ignorant of the legislation and its computer systems have not been updated to allow the registration of same-sex couples as surrogate parents.

He described the situation for same-sex couples with children born from surrogates as being “an absolute nightmare.”

The Department of Home Affairs plays a major role in South Africans’ lives and is responsible for issuing identity documents, passports and birth certificates, the registration of marriages and other vital services such as immigration.

Despite South Africa’s progressive legislation, Home Affairs officials have been repeatedly accused of breaking the law and refusing to provide services to LGBT people.

This includes consistently refusing to change the gender of transgender people in their identity documents, humiliating a gay couple at an airport, and in some offices refusing to officiate same-sex weddings. These snubs are often at the whim of officials and their personal views.