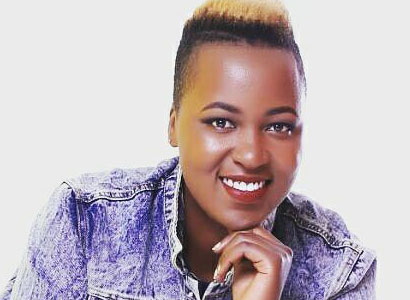 Keko, the popular Ugandan rapper, has bravely chosen to come out as lesbian in one of the world’s most homophobic countries.

The 29-year-old, who’s long been the subject of rumours about her sexuality, became a household name in East Africa thanks to her 2011 breakout single How We Do It.

According to Crossan, the performer was the one who then asked to specifically talk about “the LGBT thing” and her sexuality.

“I’m sure everybody in the entire country knows I’m gay,” Keko said. “They are probably still [in] denial, but I’m not.”

The star explained that she hoped that coming out would help young people struggling with their sexuality, as well as dispel the idea that homosexuality is “unAfrican”.

“And this is Africa. So, there is still a lot of time before that happens. But if they can look back and be like, ‘Well, Keko was not afraid to be open about it and stand up for herself, then I can just be myself’.”

Crossan said that she offered Keko the option to contact her to remove her coming out statements from the interview, which she declined.

Known as Africa’s Queen of Hip Hop, Keko has won numerous awards and has performed across the continent.

The rapper was one of the few Ugandan celebrities to speak out against her country’s Anti-Homosexuality Act in 2014 (the law was later annulled by the courts). Her stance unleashed a torrent of abuse on Facebook and Twitter.

Under colonial-era legislation, homosexuality is illegal in Uganda with penalties including life in prison.