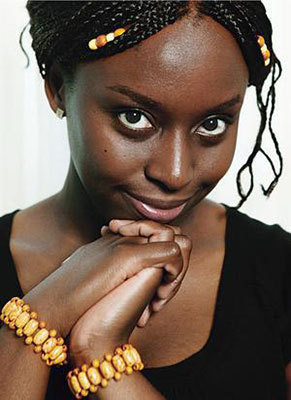 Two African celebrities have condemned anti-gay laws passed in Nigeria and Uganda, saying that the oppressive legislation is taking these countries backwards.

“The new law that criminalises homosexuality is popular among Nigerians,” wrote Adichie in an online article. “But it shows a failure of our democracy, because the mark of a true democracy is not in the rule of its majority but in the protection of its minority – otherwise mob justice would be considered democratic.

“The law is also unconstitutional, ambiguous, and a strange priority in a country with so many real problems. Above all else, however, it is unjust… We cannot be a just society unless we are able to accommodate benign difference, accept benign difference, live and let live. We may not understand homosexuality, we may find it personally abhorrent but our response cannot be to criminalise it.

“Many Nigerians support the law because they believe the Bible condemns homosexuality. The Bible can be a basis for how we choose to live our personal lives, but it cannot be a basis for the laws we pass, not only because the holy books of different religions do not have equal significance for all Nigerians but also because the holy books are read differently by different people. The Bible, for example, also condemns fornication and adultery and divorce, but they are not crimes,” Adichie said.

Adichie further slammed the belief that homosexuality is unafrican, saying that it is “the idea of ‘unafricanness’ that is truly insidious.” 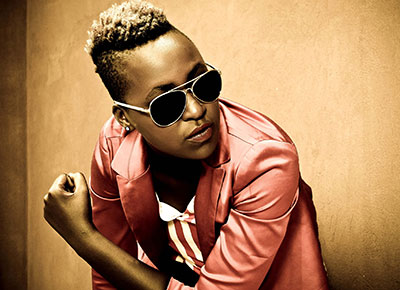 She added: “If anything, it is the passage of the law itself that is ‘unafrican.’ It goes against the values of tolerance and ‘live and let live’ that are part of many African cultures.”

Meanwhile, popular Ugandan female rapper Keko (Jocelyne Tracey Keko) has criticised her country’s Anti-Homosexuality Bill, writing on social media that if it is signed by Presedent Museveni, “we are always going to be third world.”

“Development is tolerance,” she said.

According to Uganda’s notoriously homophobic Red Pepper tabloid, by condemning the bill Keko “has almost confirmed” rumours that she is lesbian.

The star is a household name in East Africa thanks to her 2011 breakthrough single How we do it.