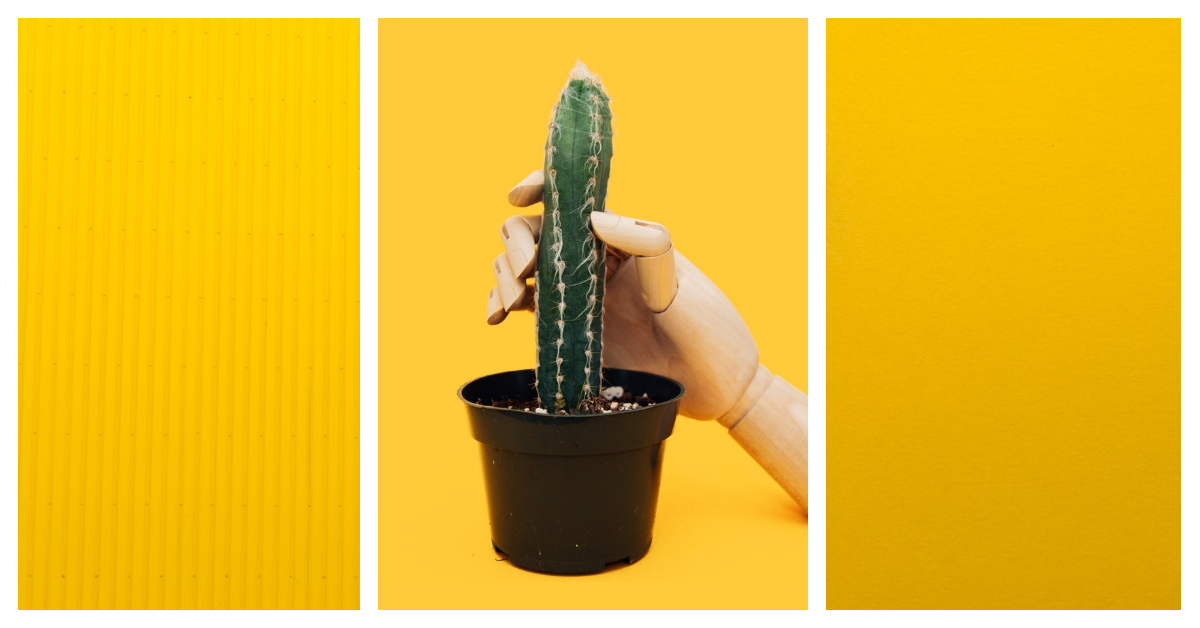 Religion, and more specifically the Catholic church, proclaimed it as a sin of the flesh and that the male seed was solely intended for procreation. Even sex itself was not to be enjoyed but exclusively a holy ‘union’ between a man and woman to populate the earth. It is for these reasons that discretion, secrecy and an element of shame around “me-time” remained in our collective unconscious.

The slang words “wank” and “wanker” originated in British slang during the late 19th and early 20th century. “Wanker” has similar meanings and overtones to the American “jerk” or “jerk-off”. Wanker, tosser and jerk-off literally mean “one who masturbates” but in modern usage is used as an insult or a term of contempt. “Wanker” can also suggest that someone is egotistical or exhibits self-indulgent behaviour.

“Tosser” is closely related to being “a wanker”, but has a slightly different meaning in that the word means a layabout, a bum, or a person who is generally idle not doing anything constructive in life. (Somebody who is as useless as a person who masturbates and fails to achieve or come to anything in life.)

* It can significantly lower your risk of prostate cancer
* It makes your erections harder and keeps you perky
* It helps you last longer during sex
* It boosts immunity and keeps your body stronger
* It boosts your mood by releasing dopamine and oxytocin that lift your spirits
* It can help you fall asleep by releasing chemicals like prolactin, serotonin, and oxytocin into the brain, which have been linked to feelings of happiness and relaxation
* It can improve your skin by increasing blood flow to the skin
* It helps you get to know your own body better
* It improves the health of your heart
* It can increase your lifespan. Yup, according to Men’s Health, it can actually help you live longer!

So next time someone calls you a wanker, don’t feel ashamed or hurt because you jiggle solo or sometimes like to have your own last “Rolo”, just remember that you are wanking for your life and your good looks and that you’ll probably outlive them anyway.

(Ps: Here are a few new techniques you can try out or look into.)