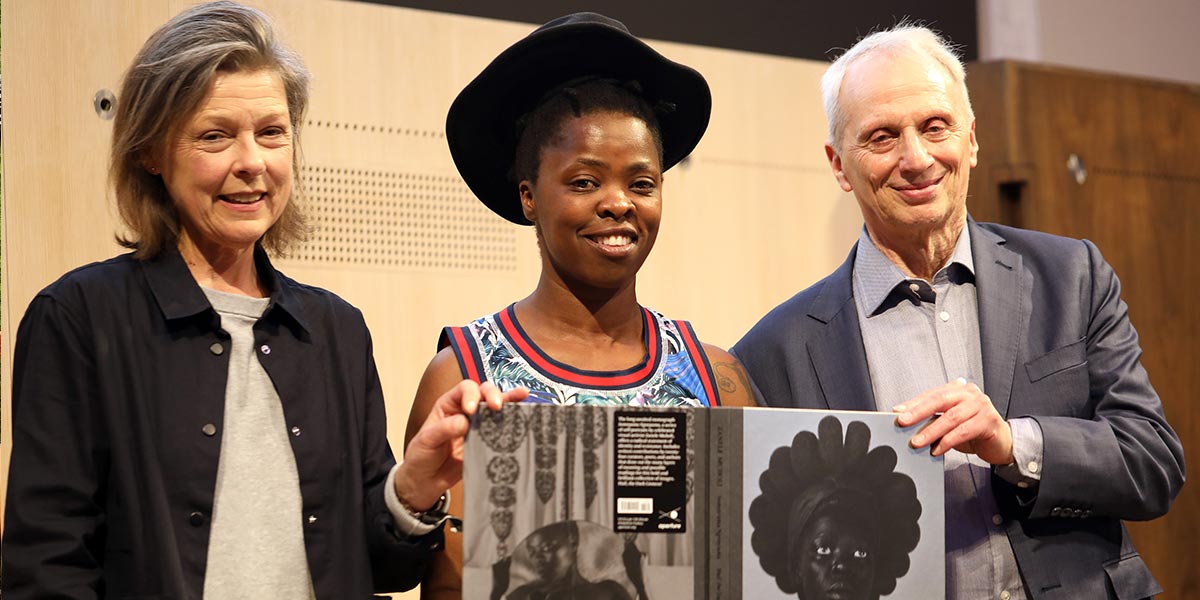 Somnyama Ngonyama features self-portraits that explore Muholi’s own image and possibilities as a black woman in today’s global society, and – most important – to speak emphatically in response to contemporary and historical racism.

“I’m reclaiming my blackness, which I feel is continuously performed by the privileged other,” Muholi said after being announced the winner. “I want to thank our publisher and all the writers and contributors who made it possible for this reality… siyabonga zihlobo (I thank you friends).”

The Kraszna-Krausz Book Awards are the UK’s leading prizes for books published in the fields of photography and the moving image.

Sir Brian Pomeroy, Chairman of the Kraszna Krausz Foundation, congratulated Muholi for having won the prestigious award. “Due to the high calibre of entries for the 2019 prize, our judges faced an extremely difficult decision,” said Pomeroy. “We congratulate Zanele Muholi and Jane Giles on maintaining the highest standards for books of photography and the moving image.” 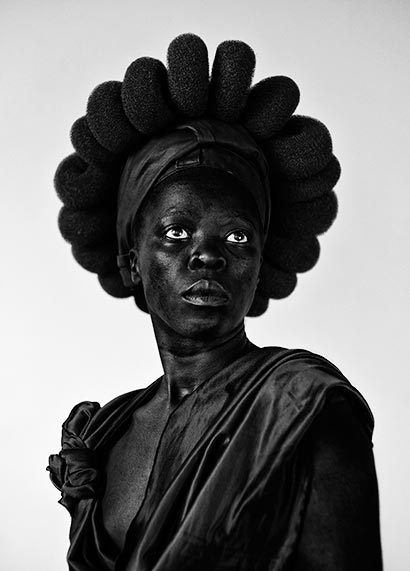 Muholi’s win at the Kraszna-Kraszna happened a week after Muholi was honoured by Amref in New York City at the Art Ball charity gala with the Rees Visionary Award. Muholi’s book has also won the Aperture Book Publisher of the Year at the 2018 Lucie Awards for achievements in photography.

“I am producing this photographic document to encourage people to be brave enough to occupy spaces without fear of being vilified … to teach people about our history, to reclaim it and encourage people to use artistic tools as weapons to fight back,” Muholi said after Somnyama Ngonyama was released.

In 2017, Muholi was knighted by France for their groundbreaking work, especially for documenting black African queer identities. Muholi’s work has been shown around the world and they have been named one of the world’s most powerful African artists in the contemporary art world. Muholi co-founded the Forum for Empowerment of Women (FEW) in 2002 and in 2009 founded Inkanyiso, a forum for queer and visual (activist) media.