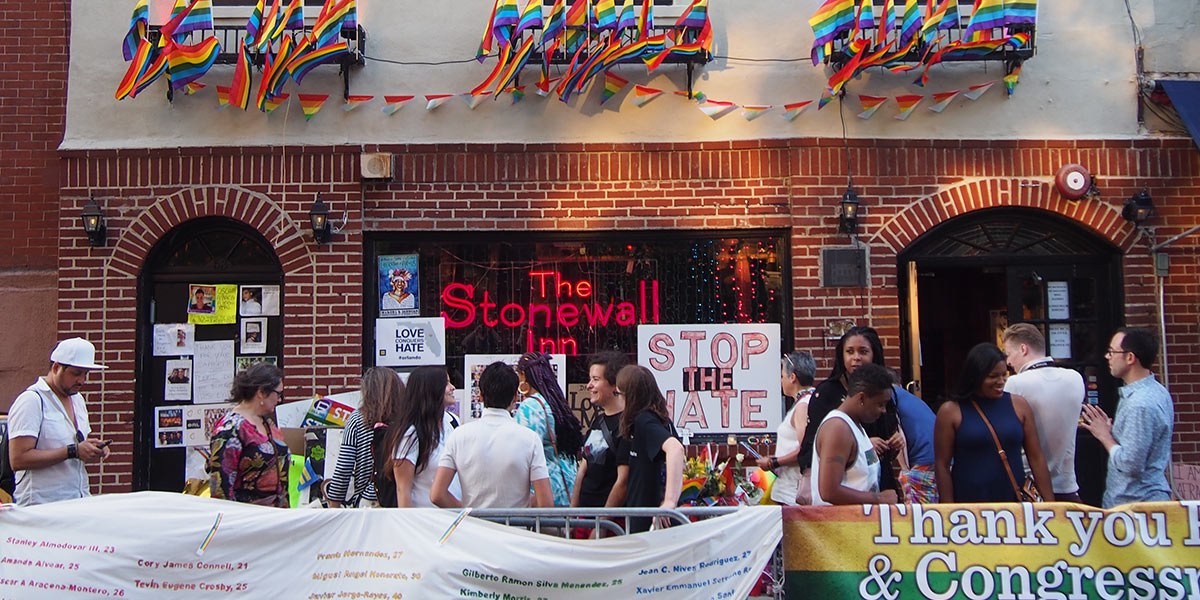 It was a momentous occasion as the New York Police Department (NYPD) finally apologised for the homophobic and transphobic raids that led to the Stonewall Riots.

“I think it would be irresponsible of me as we go through World Pride month not to speak of the events at the Stonewall Inn in June of 1969,” said O’Neill.

He continued: “The actions taken by the NYPD were wrong, plain and simple. The actions and laws were discriminatory and oppressive, and for that I apologise. To the LGBTQ community, this would never happen in 2019.”

The city is hosting World Pride with events throughout the month of June, culminating in the NYC Pride March on June 30.

“As New Yorkers, we’re honoured to be the first American city to ever host World Pride,” said O’Neill. “More than three million people from around the globe will be here to take part in this month-long celebration, and it is our job to keep every single one of them safe, and to make sure they feel safe, too – and nobody does that better than the NYPD.”

This year’s World Pride will be commemorating the 50th anniversary of the historic 1969 Stonewall uprisings, which set off the global LGBTQ human rights movement as well as sparking the first Pride events.

The riots saw members of the LGBTQ community fighting back against ongoing homophobic and transphobic police raids at the Stonewall Inn, a popular venue for the community in New York City.

In a tweet, New York City Pride welcomed the apology: “Thank you, @NYPDONeill and @NYPDnews. We are all very proud today! #Stonewall50 #WorldPride2019”

Thank you, @NYPDONeill and @NYPDnews. We are all very proud today! #Stonewall50 #WorldPride2019 https://t.co/4oeT9ZlmXd