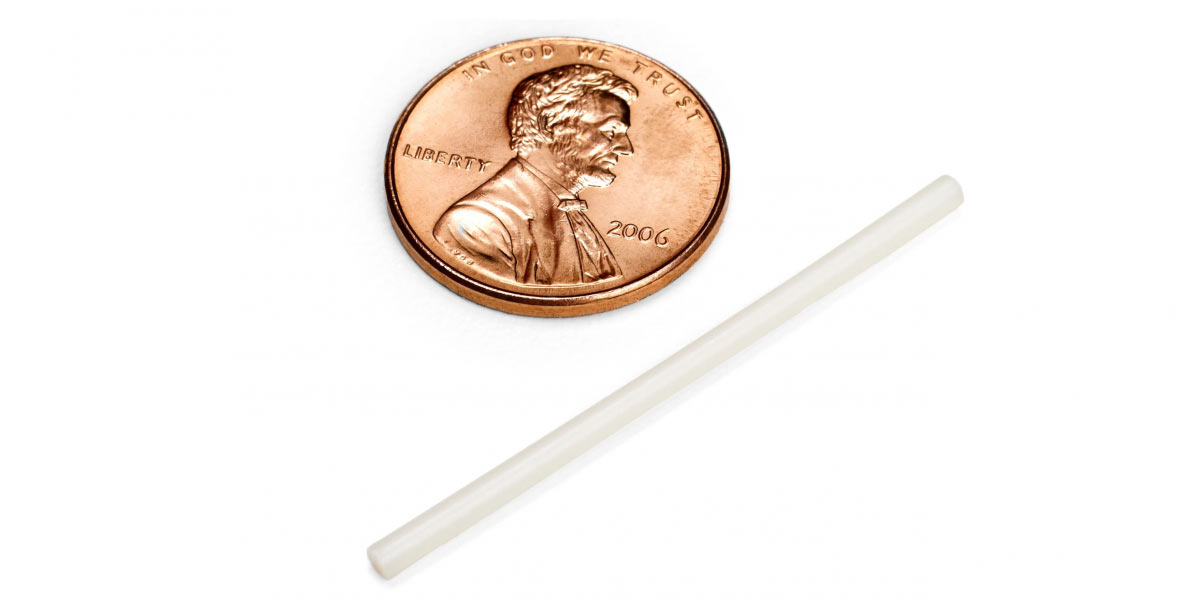 Scientists have shown that HIV prevention medication, known as PrEP, can be delivered via an under-the-skin implant that could last for up to a year.

PrEP (Pre-exposure prophylaxis) is a usually daily tablet taken by HIV-negative individuals to avoid HIV infection. It’s been found to be extremely effective (by more than 90%) and usually has minimal side effects.

PrEP is recommended for sexually active gay, bi and other men who have sex with men (MSM) who might be at risk of HIV and is available for free at a limited number of sites around the country.

While it is a groundbreaking development that has the potential to make a significant dent in the HIV epidemic, some are put off by having to remember to take the tablet on a daily basis or may simply forget, thereby reducing the effectiveness of the pill.

Scientists are on the problem and are working to create longer-lasting solutions. This week, pharmaceutical company Merck released the results of a study of its long-lasting HIV drug MK-8591 at the 10th International AIDS Society Conference on HIV Science (IAS 2019) in Mexico City.

The researchers shared exciting news about a potential implantable form of the drug. A double-blind three-month trial found that the implant was well tolerated and effectively delivered the required level of MK-8591, which they project to be sufficient for at least one year.

This means that instead of needing to take a daily pill, users of PrEP could simply receive an annual under-the-skin implant. According to Aidsmap, the implant is 4cm by 2mm and is not visible to other people once placed under the skin.

“A PrEP implant could provide an attractive option for individuals in whom adherence to a daily PrEP regimen is challenging,” said the researchers.

These early findings are promising and should encourage continued trials to assess longer-term results.

“An implant offers another choice for those who might in the future also have pills and injectables available. It could also offer a promising solution to those who face challenges adhering to a daily PrEP regimen,” commented Anton Pozniak, International AIDS Society President and IAS 2019 International Scientific Chair.

Another study is currently being conducted at the Groote Schuur HIV Clinical Research Site Unit in Cape Town to assess if a form of long-lasting PrEP injected once every two months will work just as well as the tablets.