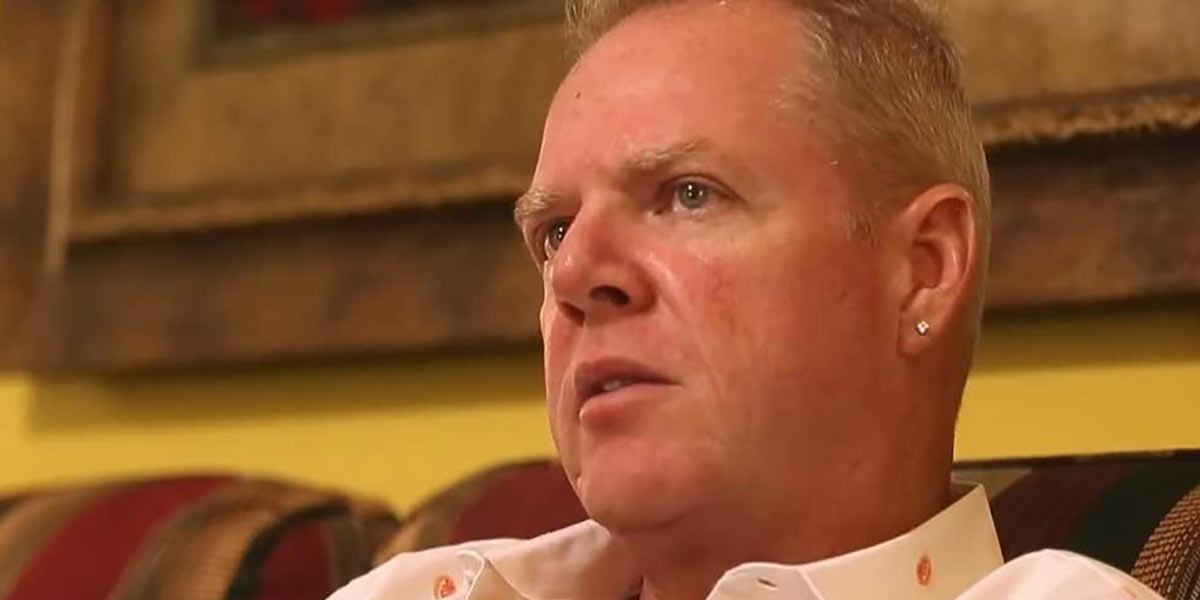 McKrae Game, the founder of a leading American gay conversion therapy organisation, has come out and apologised for the harm he’s done.

He was fired from the programme in 2017 and came out in June but his story has now made headlines after being featured in The Post and Courier.

“When I started truth ministry, I believed the gay community and the world was lying about homosexuality and this whole subject,” he told the publication. “I was trying to tell the truth.”

“Now, I think its the complete opposite. I believe ex-gay ministry is a lie; conversion therapy is not just a lie, it’s very harmful,” he said, adding that “it’s false advertising.”

He continued: “I was a religious zealot that hurt people. People said they attempted suicide over me and the things I said to them. People, I know, are in therapy because of me.”

Game admitted that throughout his time as a conversion therapy leader he struggled with his sexuality but nevertheless married a woman. He later went on to have an affair with a man although he remains married to his wife.

“I was a hot mess for 26 years and I have more peace now than I ever did,” he said, adding that, “We have harmed generations of people.”

Conversion therapy is “treatment” intended to change the sexual orientation, gender identity, or gender expression of LGBTQ people. It is grounded in the belief that being LGBTQ is abnormal.

Game is not the first advocate of the discredited and harmful practice to come out as gay and admit that it does not work. In January, another notorious proponent of conversion therapy, David Matheson, announced that his efforts to ‘convert’ himself had failed and that he was dating men.

A 2018 study by the Williams Institute at the UCLA School of Law found that approximately 700,000 LGBT adults in the US have received conversion therapy at some point in their lives, including about 350,000 who received it as adolescents.

The World Psychiatric Association and many other mental health bodies have asserted that trying to “cure” LGBTQ people doesn’t work and is both dangerous and unethical. In April 2018, the Psychological Society of South Africa (PsySSA) reaffirmed its condemnation of so-called conversion therapy.