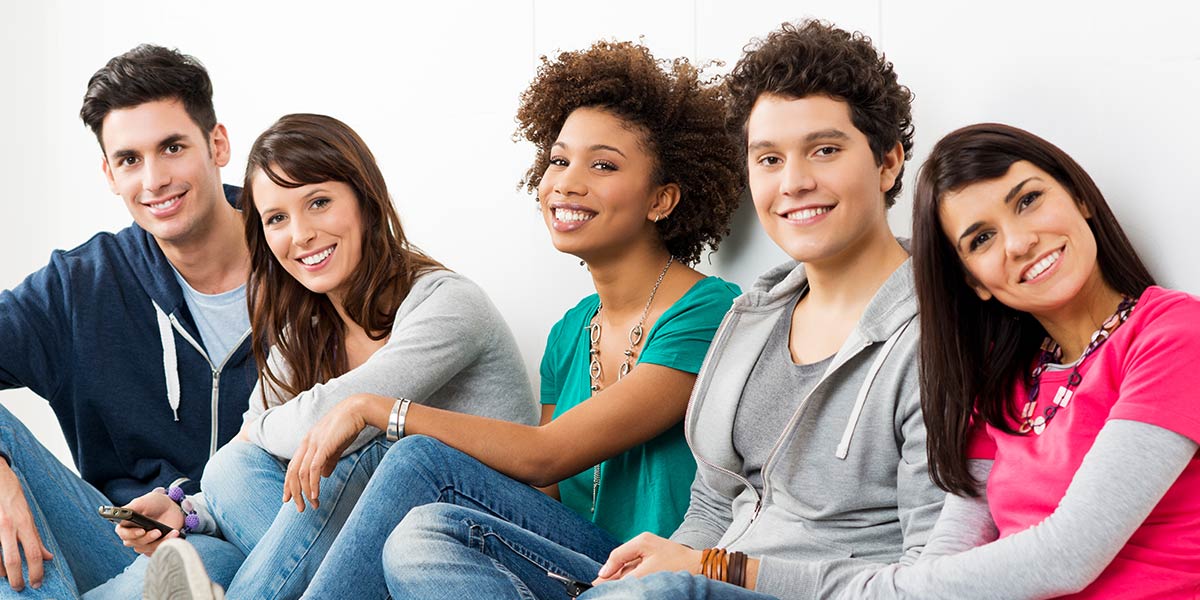 At least one in five American teenagers report some change in sexual orientation during adolescence, with girls more likely to be sexually fluid.

“This work highlights the fluidity that many adolescents experience in terms of how they label their sexuality and who they feel sexually attracted to,” says J. Stewart, a Ph.D. student at the University of North Carolina and lead author of a paper on the research.

For the study, researchers looked at data from 744 students from rural high schools in the southeastern United States; 54% of the students were girls, 46% were boys. Students filled out surveys each year for three years.

The researchers found that at some point during the three-year period, 19% of students reported at least one change in their self-labelled sexual identity – for example, classifying themselves as heterosexual in year one and as bisexual in year two.

Some students reported multiple changes, such as switching from heterosexual to bisexual between years one and two, and then back to heterosexual in year three.

There were also notable differences between male and female students, with 26% of girls reporting some change in sexual identity over the three-year study period, compared to 11% of boys.

In addition to how teens labelled their sexualities, researchers looked at the extent to which teens reported being romantically attracted to boys and/or girls. The study found that 21% of students reported changes in who they were attracted to over the course of the study. As with sexual identity, some students reported changes in romantic attraction between years one and two, and again between years two and three.

Again, there were notable differences between boys and girls, with 31% of girls reporting changes in romantic attraction, compared to 10% of boys.

The researchers found that the majority of people who identified as sexual minorities also reported some degree of same-sex attraction – and most had engaged in some form of sexual behaviour with a person of the same sex.

However, there was more variability among students who identified themselves as heterosexual – particularly for girls.

“The results for boys mirrored those for girls, albeit to a lesser degree,” Stewart says.

“Adolescence is a time of identity exploration, and sexual orientation is one aspect of that. One takeaway here is that the process of sexual identity development is quite nuanced for a lot of teens. And based on research with young adults, we expect these patterns will continue for many people into their late 20s and even beyond.

The researchers are already considering future directions for the work.

“The data in this study comes from kids growing up in the rural South,” Stewart says. “It would be interesting to see if these numbers vary across different sociopolitical environments. Additionally, we weren’t able to identify how these patterns looked among trans and other gender minority adolescents. That would be an important direction for future work.”