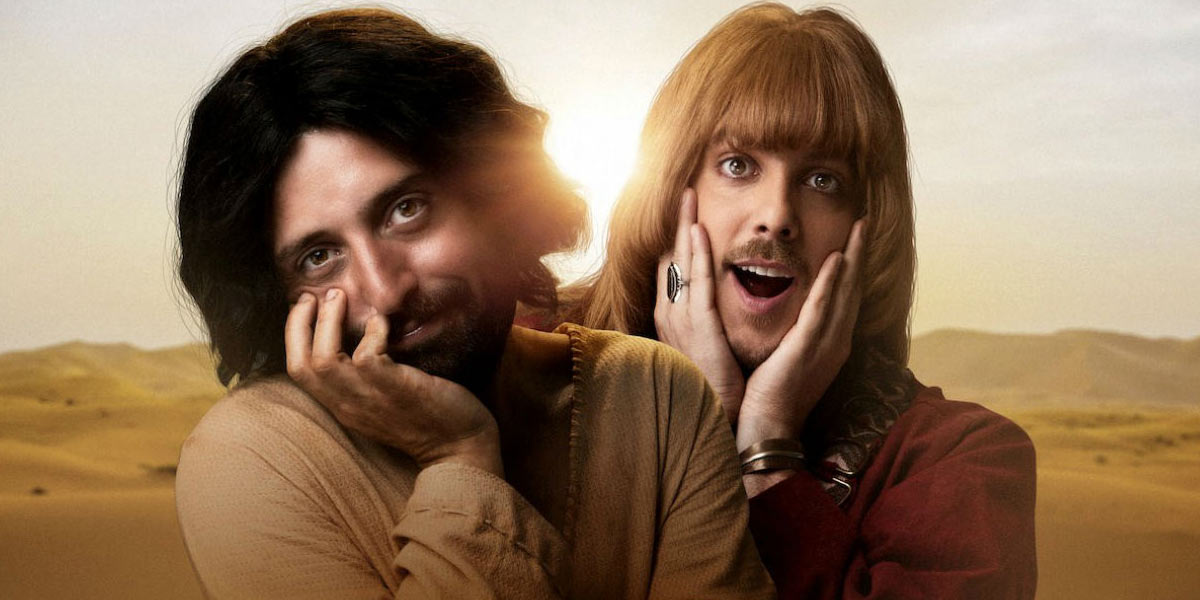 The First Temptation of Christ has been banned in Brazil

In a victory for freedom of expression, Brazil’s Supreme Court has reversed a lower court ruling banning a parody film that includes a gay Jesus.

Last week, Judge Benedicto Abicair ordered Netflix to remove The First Temptation of Christ from its platform because not banning it could “cause graver and more irreparable damage.”

But the country’s Supreme Court has rejected the earlier decision, allowing the film to continue to stream in Brazil.

“It is not to be assumed that a humorous satire has the magic power to undermine the values of the Christian faith, whose existence goes back more than two thousand years,” said Jose Antonio Dias Toffoli, the court’s president.

The 46-minute short comedy film so outraged Christians and conservatives in Brazil that the Rio de Janeiro offices of Porta dos Fundos, the comedy troupe that made it, was firebombed on 24 December. No-one was hurt in the attack.

Porta dos Fundos said on Facebook that it opposed “any act of censorship, violence, illegality, authoritarianism and everything we no longer expected to have to reject in 2020. Our work is to make humour and, from it, entertain and stimulate reflections.”

The producers added that they “believe in the judicial power of maintaining the historical defence of the Brazilian Constitution and we continue with the certainty that democratic institutions will be preserved.”

The film sees Jesus returning home to Mary (who smokes marijuana) and Joseph for his 30th birthday. He brings with him a young gay man named Orlando, and it’s implied that the two are romantically involved.

In September, an attempt by the mayor of Rio De Janeiro to ban an Avengers comic book featuring a gay kiss was also thwarted by the Supreme Court.

Cristian González Cabrera from Human Rights Watch urged Brazil’s public officials to “use this opportunity to express their opposition to this all-too-familiar affront to democratic and artistic liberties in Brazil.”

The controversy over the film comes as LGBTQ Brazilians face an increasingly conservative environment, fueled by homophobic President Jair Bolsonaro. In September, an attempt by the mayor of Rio De Janeiro to ban an Avengers comic book featuring a gay kiss was also thwarted by the Supreme Court.