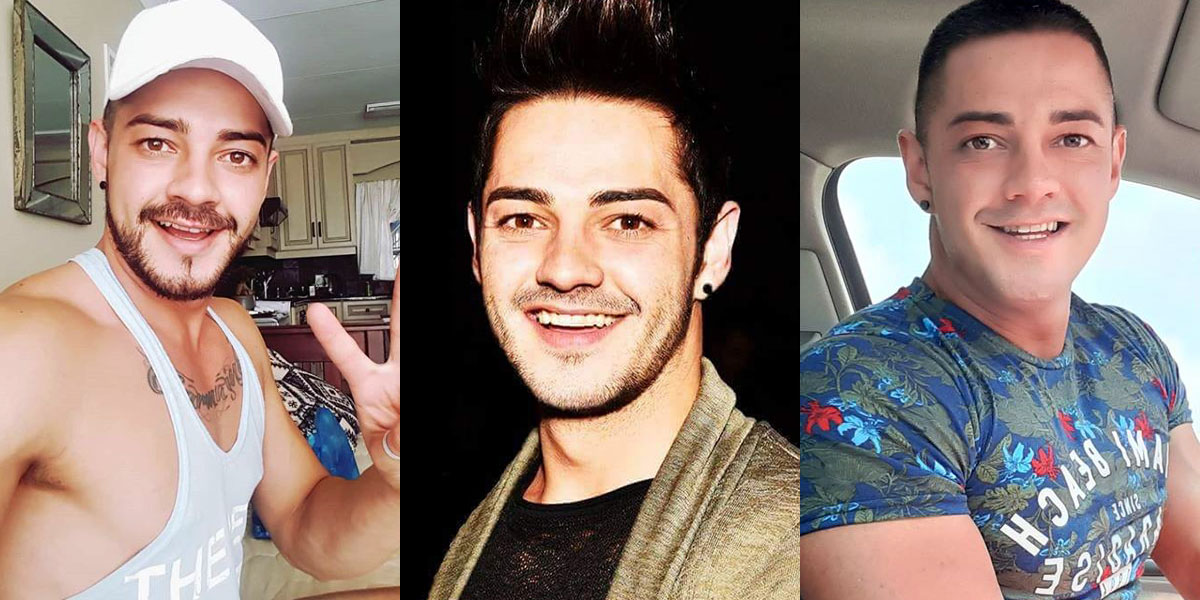 The LGBTQI+ community is in mourning after former Mr Gay Cape Town and popular singer Mortimer Van Der Westhuizen tragically passed away on the weekend.

It’s understood that the 30-year-old entertainer and entrepreneur died in a car accident in Centurion on Sunday night.

Van Der Westhuizen grew up in Germiston and started singing in his early teens. He went on to become a well-liked performer and sang at numerous LGBTQI events and at venues around the country.

He was a successful pageant contestant, winning Mr Mardi Gras Pink Loerie in 2014 and Mr Gay Cape Town in 2015, and coming in as a Mr Gay South Africa runner-up, also in 2015. He was a very out and proud gay man and supported LGBTQI causes and communities

Van Der Westhuizen also worked in sales and marketing and was the owner of the Soul Food food truck in Centurion, a service which he was in the process of expanding. He is survived by a younger sister, an aunt and his grandmother who raised him after his mother’s death.

Friends, acquaintances and fans took to social media to remember and honour Van Der Westhuizen. Recently crowned Mr Gay World South Africa, Charl-Jaquairdo van Helsdingen, who was a close friend, said he was devastated by the news of his death.

“Mortimer was a well-loved, talented and respected young man,” Van Helsdingen told MambaOnline. “No matter what challenges he faced, he always came out the other side stronger and a happier person. He motivated and inspired many people out there. We love you Morti and you will never be forgotten.”

“I remember Mortimer as a very worthy winner of Mr Mardi Gras Pink Loerie 2014 and an eager participant in many LGBTQI projects over the years,” said Kukkuk. “The LGBTQI South African community has lost a star; a sparkling and vibrant personality who was popular all around and a friend to many.” 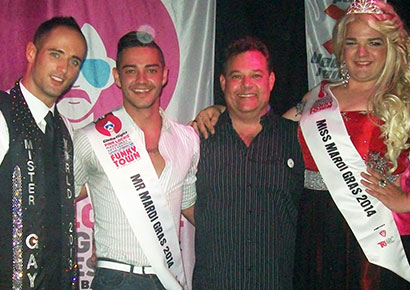 Pretoria Pride organiser, Bruce Walker wrote on Facebook: “RIP Mortimer Van Der Westhuizen. You were a light to so many with your smile and laugh. Your enthusiasm and help and support with Pretoria Pride will never be forgotten. You were a true hero of Pride. Until we meet again.”

Etc Pub in Centurion held a memorial on Monday 24 February in honour of Van Der Westhuizen that was attended by his grandmother and more than 160 people.

The owners of the venue said in a statement: “Mortimer came to Etc very closeted and very young, more than 10 years ago. He was immediately accepted into our family, and he grew up with us. He was an entertainer and a people’s person. His love and support for our community were also never in doubt. Mortimer’s smile, his compassion and his dedication to entertaining us will be sorely missed – and even more his humility and beautiful heart.”

Der Westhuizen will be laid to rest on Thursday, 27 February 2020 at Jan Smuts Farm in Irene at noon. Everyone is welcome to attend.