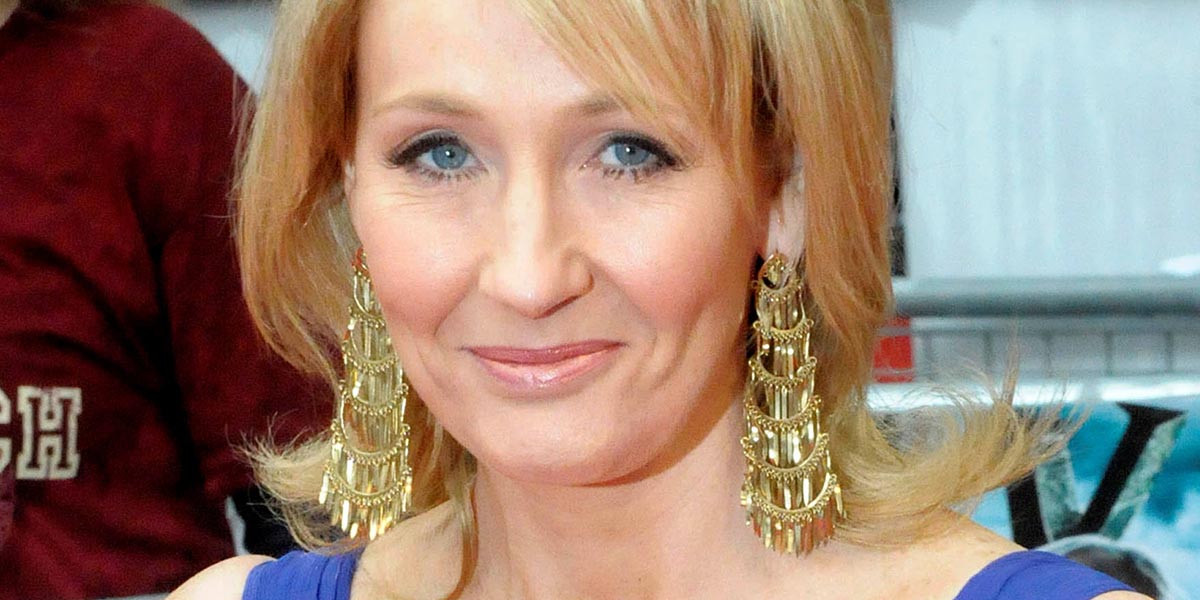 In the wake of the JK Rowling transgender rights controversy, the DA Rainbow Network has responded to concerns about social media posts on the issue made by some figures in the party.

The Harry Potter author recently saddened and infuriated many of her queer fans by making comments that suggest that she does not support the idea that transgender people are fully the gender with which they identify.

“If sex isn’t real, the lived reality of women globally is erased,” Rowling wrote. “I know and love trans people, but erasing the concept of sex removes the ability of many to meaningfully discuss their lives. It isn’t hate to speak the truth.”

These comments and a subsequent open letter sparked a massive backlash against Rowling and calls for a boycott of the Harry Potter books amidst accusations that she is transphobic. Many of the stars of the hugely successful Potter films, including actor Daniel Radcliffe, also spoke out to affirm their belief that Rowling was wrong and that “transgender women are women.”

MambaOnline was subsequently sent screengrabs of Facebook posts by figures in the DA that appear to offer support for Rowling’s position. Chief of Staff to the Federal Leader, Ryan Smith, for example, applauded the author for “being brave enough to raise this difficult issue” and spoke out against “cancel culture” which he said had led to a “witch hunt” against Rowling.

MP Ghaleb Cachalia also commented on an article denying that Rowling is transphobic for stating her views, writing that it “makes sense, this…”

Of further concern were very problematic posts made in 2017 and 2019 by Jacques Maree, a party speechwriter, who warned that transgender women may be predators in women’s prisons and school bathrooms and that he did not want his “girl to shower with boys who say they identify as female.”

MambaOnline contacted the DA’s Rainbow Network for comment on the posts, especially in light of the DA positioning itself as a pro-LGBTIQ party which has actively sought the LGBTIQ vote.

Councillor Lucky Dinake from the DA Rainbow Network responded to our query. While he argues that the party believes in the freedom and right to debate these issues, critics will point out that these discussions are often used to invalidate and delegitimise transgender identities.

These debates also often dangerously position transgender people’s claim to their identity as some form of sinister excuse for potential predatory behaviour – a belief that has no legitimacy. The reality is that trans, non-binary and gender non-conforming people are among the most vulnerable members of the LGBTIQ community and are much more likely to be the victims of abuse, hate crimes and discrimination.

Below is Councillor Dinake’s email in full.

Thank you very much for reaching out to the DA to provide you with some clarity on the screengrabs sent to you.

Let me begin by saying outright, that the DA is and will always be an LGBTIQ+ affirming party and stands in solidarity with the transgender community as we continue to fight for the rights of all South Africans to identify as they choose, and to love whomever they choose. At liberalism’s core are the rights of the individual and these are non-negotiable. So it goes without saying that when it comes to transgender equality and identity, the DA stands firm as a party protecting and promoting these rights as we strive to build a tolerant and inclusive South African society.

The Democratic Alliance has the largest number of openly LGBTIQ+ individuals serving as MPs, MPLs, councillors, and public servants in South Africa, and we continue to fight anti-gay legislation across the African continent. We are a long-standing supporter of Pride in South Africa, and support a number of LGBTIQ+ shelters and safe havens in our country.

That being said, we are also a party which protects and upholds the right to freedom of speech, as this is also central to the rights of the individual. The screengrabs of social media posts are accurate, but in no way are they necessarily endorsements reflecting the views of the DA.

These posts by individuals in their personal capacity are part of the greater discussion surrounding the legislating of shared spaces for the LGBTIQ+ community, which may also have unintended consequences for cisgender and heterosexual individuals.

We understand that this is a delicate and difficult topic to discuss, but these conversations are crucial to building a future which is inclusive of us all. Both outside and inside the LGBTIQ+ community, there is a prevalent culture of thought-policing which we reject outright.

We may not always agree with the points made in any given discussion, nor with ideas presented, but as liberals, we will fight for the right of people to express themselves freely without fear or favour, to create a conducive and safe environment for the exchange of ideas for the greater good.

For reference, I have attached additional screengrabs of part of the discussion on Ryan Smith’s Facebook post, of what he found to be a very enlightening and constructive engagement [included below].

In short, we remain an LGBTIQ-affirming political party in South Africa, as evident in our structures and governments across the country, but we also remain supporters of freedom of speech and expression and, most importantly, critical, rational, and robust debate and discussion. We understand that the transgender debate is a highly charged and sensitive topic, but that should not grant anyone the permission to censor any part of this discussion.