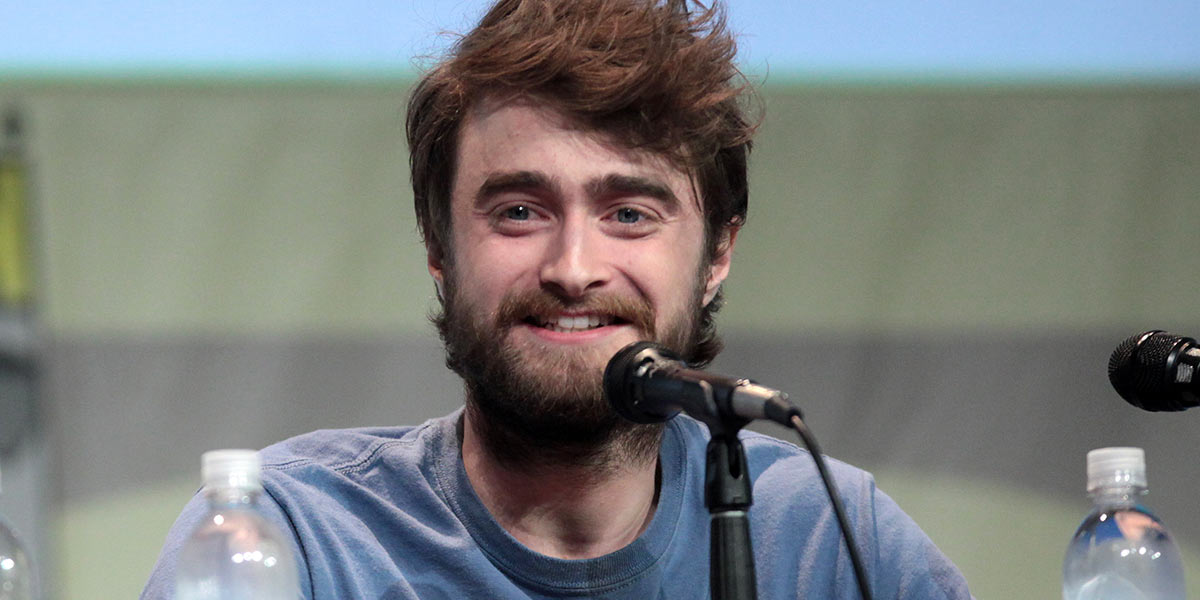 Harry Potter star Daniel Radcliffe has spoken out on gender identity and the transgender community in the wake of author JK Rowling’s divisive transphobic comments.

Rowling recently disappointed and hurt many of her queer fans by lashing out at an article headline that referred to “people who menstruate.” The headline was intended to be inclusive by acknowledging the reality that transgender men and nonbinary individuals may also menstruate.

Rowling, however, insisted on Twitter that only women can be “people who menstruate”.

“If sex isn’t real, the lived reality of women globally is erased,” she wrote. “I know and love trans people, but erasing the concept of sex removes the ability of many to meaningfully discuss their lives. It isn’t hate to speak the truth.”

The Harry Potter author’s tweets also appeared to confuse sex with gender, sparking a massive backlash and accusations that she is transphobic.

On Monday, The Trevor Project – an LGBTQ youth suicide prevention organisation, published a blog post from Radcliffe, who has been a longtime supporter, about the furore.

“While Jo [Rowling] is unquestionably responsible for the course my life has taken, as someone who has been honored to work with and continues to contribute to The Trevor Project for the last decade, and just as a human being, I feel compelled to say something at this moment,” he wrote,

“Transgender women are women. Any statement to the contrary erases the identity and dignity of transgender people and goes against all advice given by professional health care associations who have far more expertise on this subject matter than either Jo or I,” said Radcliffe.

He also urged fans to not allow Rowling’s comments to destroy their love for the Harry Potter franchise:

“To all the people who now feel that their experience of the books has been tarnished or diminished, I am deeply sorry for the pain these comments have caused you. I really hope that you don’t entirely lose what was valuable in these stories to you.

“If these books taught you that love is the strongest force in the universe, capable of overcoming anything; if they taught you that strength is found in diversity, and that dogmatic ideas of pureness lead to the oppression of vulnerable groups; if you believe that a particular character is trans, nonbinary, or gender fluid, or that they are gay or bisexual; if you found anything in these stories that resonated with you and helped you at any time in your life — then that is between you and the book that you read, and it is sacred. And in my opinion, nobody can touch that.”

Rowling, however, has refused to backtrack on her comments and on Sunday shared an “Anonymous Letter From a Terrified Lesbian” on Twitter which claims that lesbian women are being erased and bullied by the transgender rights movement.