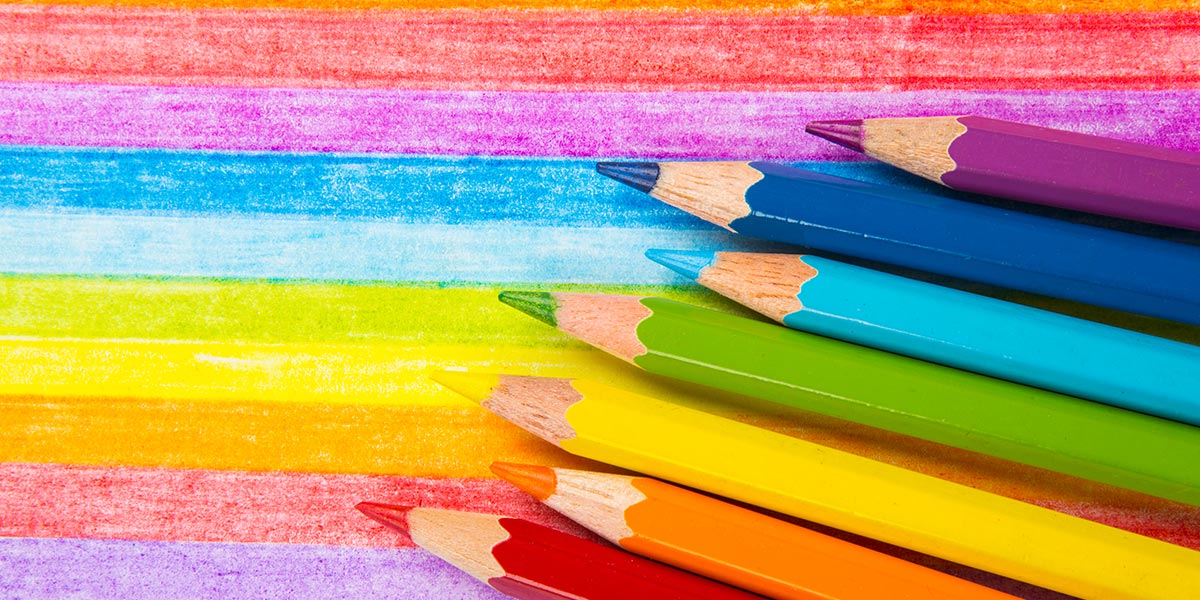 The Western Cape Education Department (WCED) has published what are said to be the country’s first draft Gender Identity and Sexual Orientation Guidelines for schools.

The DA has welcomed the move, asserting that “schools have for too long been a hostile environment for LGBTQI+ and gender non-conforming students.”

In February, a Robertson school teacher was assaulted by parents for his sexual orientation and, in July last year, a pastor visiting De Kuilen High School in Cape Town told students that gay individuals are bound for hell.

“The provincial department’s gender identity and sexual orientation guidelines are a landmark towards achieving proper understanding and respect for LGBTQI+ rights at our schools in the province,” commented MPP Lorraine Botha in a statement.

“With the rise of homophobia, transphobia, and gender-based violence, these guidelines will fill the gap left by the National Department of Basic Education, which sadly references LGBTQI+ people only twice across 38 textbooks in nine school subjects,” she said.

“The policy aims to sensitise public schools and the education environment to LGBTQI+ rights, in the promotion of a more inclusive approach and progressive realisation of our Constitutional rights,” said Botha. “In the Western Cape, transgender students are already the first in the country permitted to select the school uniform in line with their gender identity. The new draft guidelines take this one step further – in the right direction.”

If passed, the WCED’s guidelines will allow for the Department to train school learners, management, teachers, and governing bodies on the principles of gender and sexual diversity.

MPP Botha has written to the national Minister of Basic Education, Angie Motshekga, requesting an update on her department’s plans for updating the national curriculum to be in line with gender and sexual orientation awareness. “It has been over a year since her department set up a committee of about 100 experts for this purpose, but we are not aware of any developments to-date,” said Botha.

Plans announced by the Department of Basic Education last year to overhaul its textbooks to be more inclusive of sexual and gender minorities and same-sex families have come under fire from conservative and religious lobby groups, with the backing of US-based “pro-family” advocacy organisations.