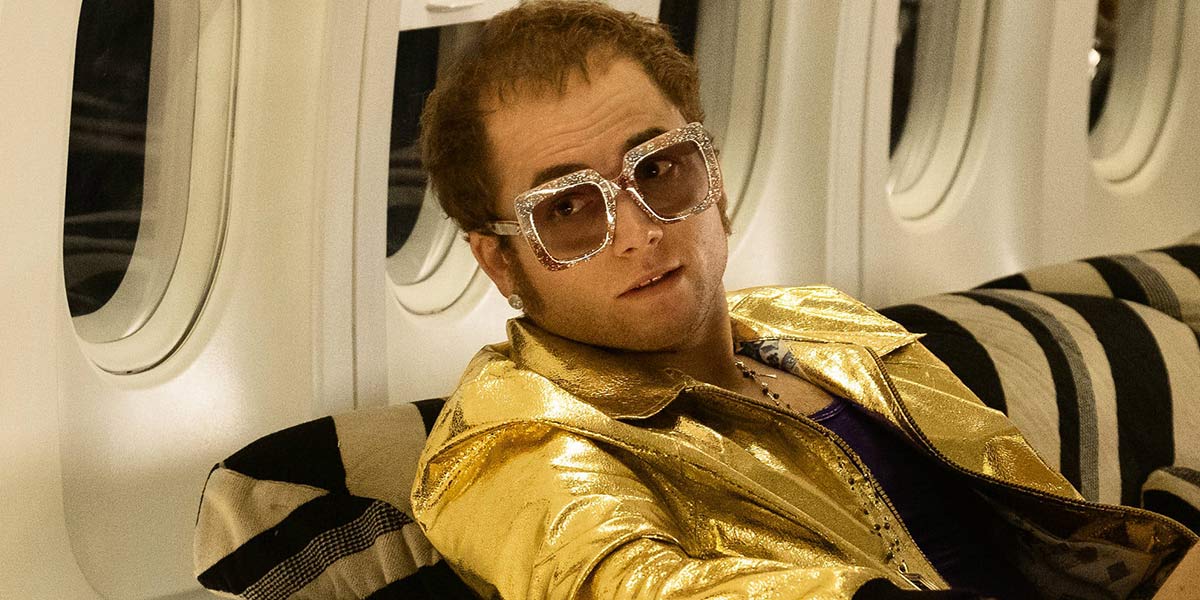 LGBTQ representation in US film saw its highest ever recorded year, but racial diversity of LGBTQ characters, as well as the number of queer women characters dropped.

Also, more than half of all LGBTQ characters received under three minutes of screen time and transgender characters remained completely absent for the third year in a row

This was revealed in LGBTQ media advocacy organisation GLAAD’s eighth annual Studio Responsibility Index (SRI). The report maps the quantity, quality, and diversity of LGBTQ characters in films released by the eight major Hollywood film studios in the 2019 calendar year and four of their subsidiaries.

GLAAD found that of the 118 films released from major studios in 2019, 22 (18.6%) included characters that were lesbian, gay, bisexual, transgender, and/or queer (LGBTQ). This represents a slight increase from the previous year’s report (18.2%, 20 out of 110 films) and the highest percentage of inclusive films found in the eight-year history of the report.

While the number of characters increased, no film studio received a grade of “Good” or higher based on the quality, quantity, and diversity of LGBTQ representation in the studios’ slate.

For the third year in a row, transgender characters were entirely absent from major studio releases.

“Film has the power to educate, enlighten, and entertain audiences around the world and, in today’s divisive political and cultural climate, we must prioritise telling LGBTQ stories and the stories of all marginalised people,” commented GLAAD President and CEO, Sarah Kate Ellis. “Despite seeing a record-high percentage of LGBTQ-inclusive films this year, the industry still has a long way to go in terms of fairly and accurately representing the LGBTQ community.”

A repeated problem found across several films in 2019 was that LGBTQ characters are too often featured in major blockbuster films in moments so small many audiences could have easily missed them. More than half of LGBTQ characters received less than three minutes of total screen time, with 21 of those appearing for less than one minute. Several LGBTQ characters were so minor that they were not given names.

GLAAD has called on the major film studios to ensure that 20 percent of annual releases include LGBTQ characters by 2021 and 50 percent be inclusive by 2024.

“Telling meaningful LGBTQ stories is not just the right thing to do, it’s also just smart business. LGBTQ people are a significant audience who are supporting LGBTQ-inclusive films with our dollars and digital attention,” said Megan Townsend, GLAAD’s Director of Entertainment Research & Analysis.

“Studios should recognise the power of LGBTQ audiences and the desire for stories that reflect our lives, by delivering and unambiguously marketing films and franchises that include nuanced and authentic LGBTQ characters.”