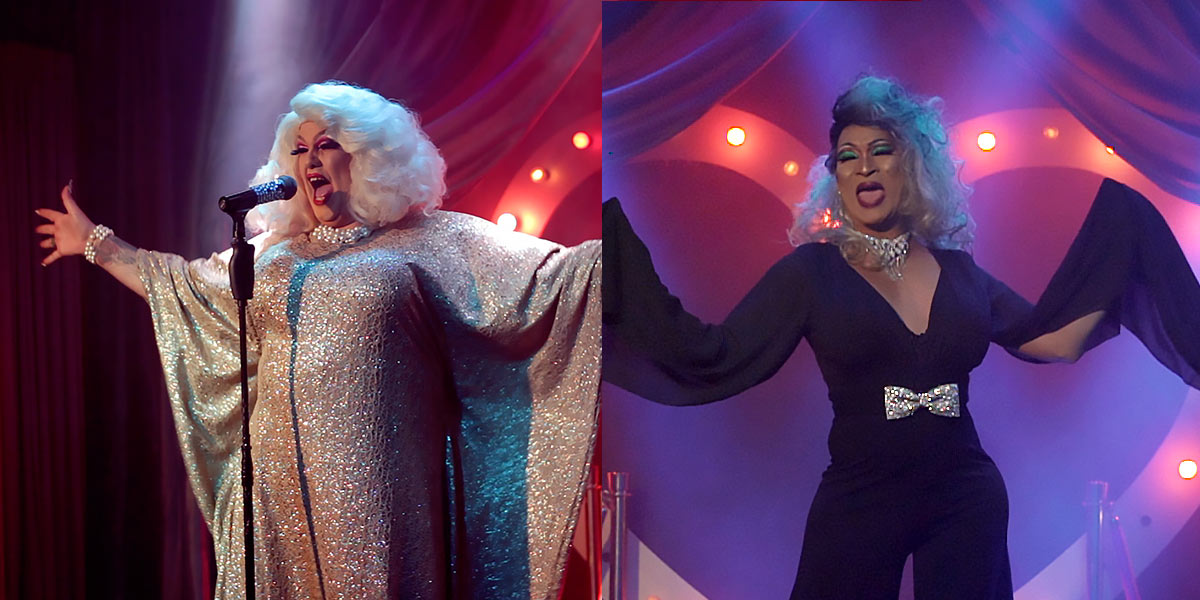 Beefcakes, one of South Africa’s premier LGBTQ and bachelorette party venues, has been unable to open its doors due to the strict lockdown rules imposed by the government.

Now, the drag queens of this 1950s style theatre-restaurant have joined forces to create an online streaming show called Drag Extravaganza to raise funds that will be shared among the performers, waiters and cleaning staff.

Before lockdown, patrons flocked to Beefcakes in Cape Town, Johannesburg and Pretoria to see drag queens, such as TV host Betty Bangles, perform on stage as handsome, topless men serve them gourmet burgers and cocktails.

But the drag queens who depend on these shows and tips from patrons, have not received an income for the past four months. Although restaurants are, under the current regulations, allowed to operate, Beefcakes is a dinner theatre where birthdays and bachelorette parties are celebrated. Because of the no-alcohol rule and the curfew, people have not been keen to book.

“The effect of Covid-19 and lockdown has been enormous. All our expenses, waiters, staff and artists need to be paid. Our artists have been without work which means they don’t get paid at all. The ripple effect of this is huge, affecting not only individuals but families,” he said.

Bernard Buys (aka Betty Bangles), star of the reality show Betty en die Dossers, is one of the queens performing. “Like many in the entertainment industry, we have no income. We went from three shows a week to nothing!

Most of our queens don’t have other jobs. With this show, we want to raise money for the Beefcakes artists as well as other staff. We are a family and we look out for each other,” said Buys.

Betty Bangles, LouLou Blu, Charne Churchill, Holly Diamond and Kitana K have all recorded a show that will be screened online in an hour-long exciting drag even that will be available from 28 August until 5 September.

If you’d like to support the Beefcakes artists and book your ticket (R65) to watch Drag Extravaganza Act 1, go to tixsa here.