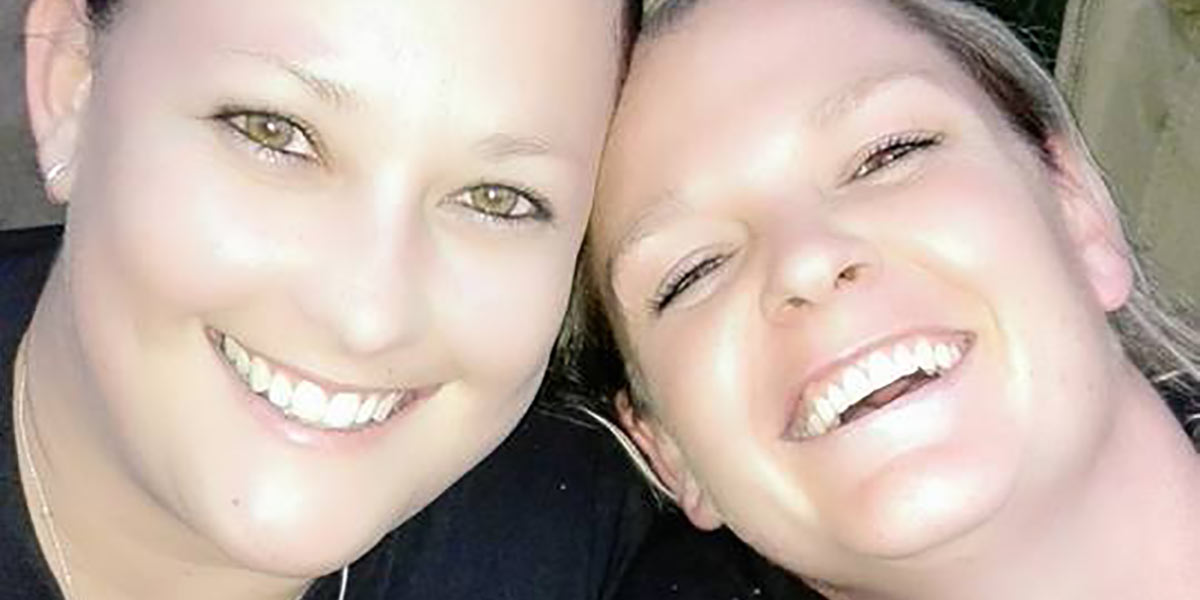 Four people have been found guilty of the kidnapping, torture and murder of lesbian couple Anisha and Joey van Niekerk in a botched attempt to steal their property, but the mastermind will never face justice.

Anisha, 30, – a manager at an Anglo mine – and Joey, 32, who married in 2014, went missing in the town of Mooinooi in the North West province in December 2017. Police later found their burned-out vehicle and the remains of two bodies and arrested seven people in connection with their deaths.

The women endured horrific abuse before they were callously killed on 10 December 2017. Jacobus Petrus (Koos) Strydom, 54, and his wife, Mercia, tricked the couple into coming to their farm to ostensibly sign offer-to-purchase documents.

The Strydoms were leasing a portion on the Van Niekerks’ plot which the Strydoms wanted to buy. On their arrival, the Van Niekerks were coerced into signing the contract and were assaulted with the assistance of the two Sitholes. The two women were also raped by the Sitholes.

IOL reported last year of harrowing court testimony which revealed that the women were bound, tortured and hung from their necks in a garden shed.

During the assault, the Sitholes and Modau took the couple’s bankcards and forced them to disclose their PIN codes. They later withdrew money from the bank accounts and bought goods.

The two Sitholes and Modau then shot the couple and took their bodies to a nearby river and burnt them beyond recognition. They took their car to a road and also set it alight.

Koos Strydom, the man behind the murders and the attempt to steal the Van Niekerks’ land, escaped justice by killing himself in his jail cell in September last year.

The murderers will return to court on 15 and 16 October for sentencing. The families of Anisha and Joey van Niekerk have called for them to receive life sentences.

“It was unbearable to listen through what my sister and Anisha had to go through before and after their deaths. I am just happy that the killers will have to pay for what they have done,” Joey’s sister, Rina Payne, told IOL.