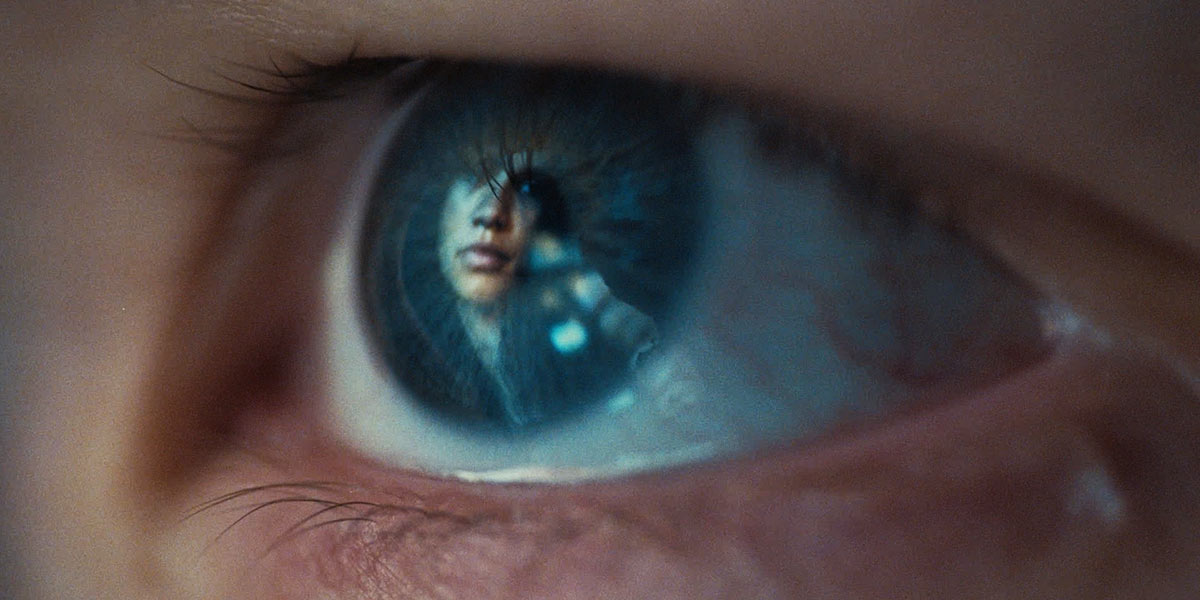 Zendaya has announced on Twitter that while Season 2 of her Emmy-winning HBO drama series Euphoria may be delayed by Covid, it will return with two special episodes in December.

The first, Trouble Don’t Last Always, will debut on Monday, 7 December 2020 on Showmax.

Zendaya became the youngest ever best actress Emmy winner this year for her performance as Rue, a 17-year-old who returns home from rehab with no plans to stay clean, and falls for the new girl in town, Jules (played by trans superstar Hunter Schafer).

Euphoria also won 2020 Emmys for Original Music and Lyrics for All For Us by Labrinth, as well as Contemporary Makeup (Non-Prosthetic).

The new episode will follow Rue as she celebrates Christmas, in the aftermath of being left by Jules at the train station and falling back into old habits.

The title and date of the second episode are forthcoming. Both special episodes were produced under COVID-19 guidelines.

The controversial adults-only teen show, which also earned Zendaya a 2019 People’s Choice Award for Favourite Drama TV Star, has an 8.4/10 rating on IMDb and an 82% critics rating on Rotten Tomatoes, where the consensus says, “Euphoria balances its brutal honesty with an empathetic – and visually gorgeous – eye to create a uniquely challenging and illuminating series, held together by a powerfully understated performance from Zendaya.”

Catch up on Euphoria Season 1 while you wait, only on Showmax in South Africa.