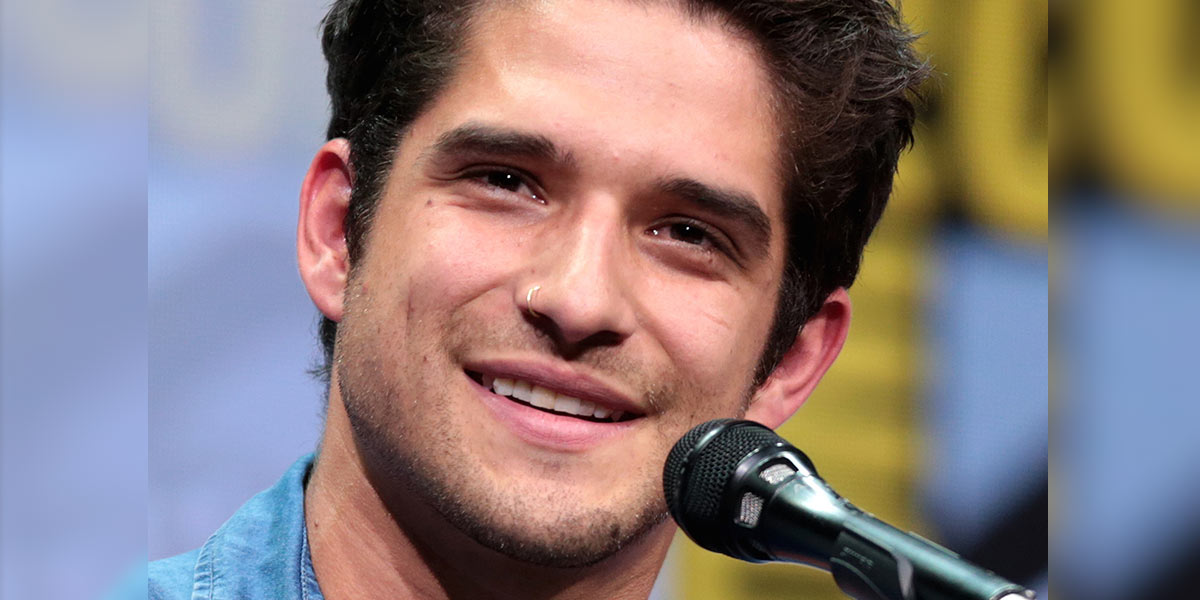 Heartthrob actor and musician Tyler Posey has candidly opened up about his sexuality and his journey of sobriety.

Posey, 29, who’s best known for his starring role in the series Teen Wolf, was recently asked by a fan about his sexuality on the OnlyFans platform.

He answered: “I haven’t had sex with a man. We’ve blown each other, you know what I mean? But never had sex. So, yes, I have been with men before.”

In August, he condemned a video of an attack on three transgender women in Hollywood, adding that “I’ve been with trans women before. I’m confident with my sexuality, I love everybody.”

Last week, the star also appeared on The Jason Ellis Show and continued to discuss his personal life, explaining why he had decided to come out.

“And you know, the world’s fucking weird and it should be and there’s too much stigma on everything and sexuality, especially. And so, I don’t know, I really didn’t have a plan for saying that shit. I just felt compelled.”

Posey further confirmed that he has struggled with substance abuse but is now living a sober life.

“I went through a rough patch. I’m sober now, 71 days sober… I kind of fell out with everybody that I loved that I know. But now… I love myself for the first time in forever. Things are really, really, really good. It’s really cool.”

Bravo to Tyler Posey for being so open and real with his fans, affirming that we’re all complex and multifaceted human beings.

Tyler Posey admitted to being with a man before… pic.twitter.com/iJ2pvW2uS6