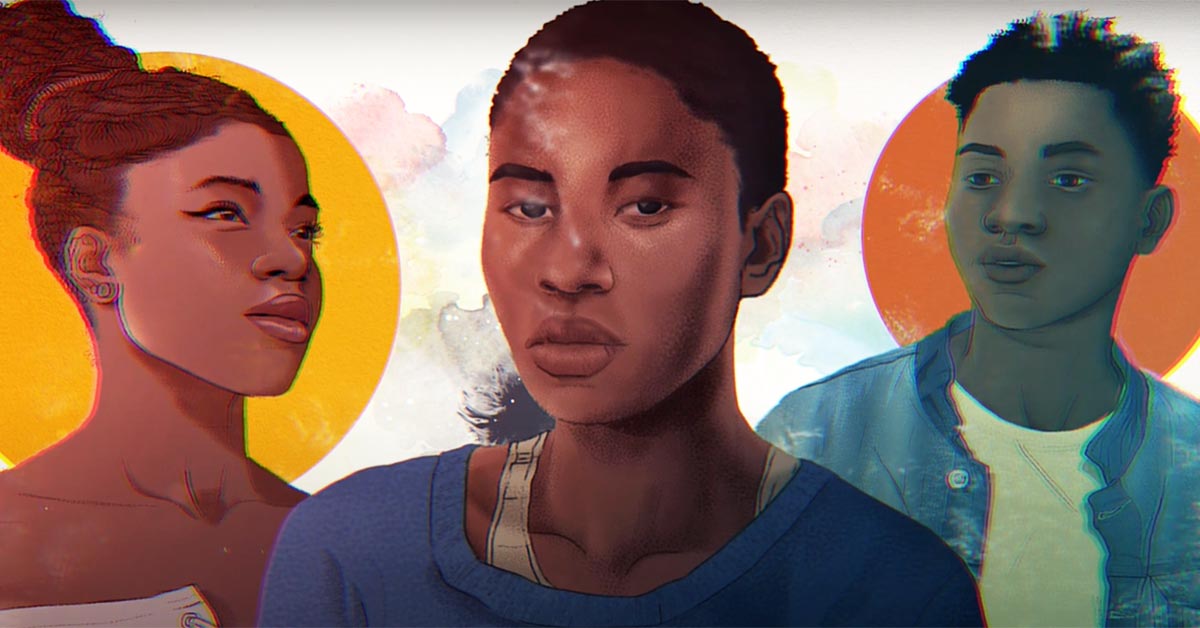 LGBT+ people in Eswatini are bravely speaking out about their everyday experiences living as a criminalised and marginalised community in the African kingdom.

Same-sex conduct is illegal in nearly 70 countries, almost half of them in Africa. Eswatini (formerly known as Swaziland), a landlocked country in Southern Africa, is one of them.

The anti-gay law is a remnant of colonial rule that was incorporated into Eswatini’s law when the country gained independence. Sodomy is thus illegal and citizens “suspected” of the act can be arrested without warrant under the Criminal Procedures Act of 1938.

Supported by All Out, Eswatini Sexual and Gender Minorities (ESGM) has now launched the Voices of Eswatini project to highlight the devastating impact of this legislation on LGBT+ citizens.

Across 16 audio clips, individuals with different sexual orientations or gender identities speak about the stigma, fear and discrimination they’ve faced because of who they love or for just being themselves.

Tebu, a lesbian woman, for example, reveals that when she came out she lost her friends and was rejected by her sister and church. While she now lives with her girlfriend and has found a welcoming church, she still cannot find work as a teacher because of her sexuality. “Parents are no more trusting me because my sister announced that I am a lesbian. The parents turned against me, like maybe I’ll spread my spirits towards their kids.”

Mpolweni’s abusive relationship with another man was made worse by the fact that he could not report it to the authorities. “He took advantage of me, knowing that same-sex relationships are not legal in our country. Every time we had an argument, he could beat me up, do anything.” He’s had little support from his family who have disowned him. “We try living our lives like heterosexual people but it is difficult for us because we can’t do most things.”

These are amazing stories of heroism and bravery

Melusi Simelane, Executive Director of ESGM, says that the Voices of Eswatini initiative aims to humanise the LGBT+ community in their struggle for decriminalisation, to change hearts and minds and to create a more equal society.

“These voices are our weapon.” he tells MambaOnline. “I always say that when you share your story, you’re already a hero. We are using our voices to push the conversation forward. To remind everyone that when you see an article about LGBT+ people, when you hear the government refuse to protect us, when you hear religious and traditional authorities attack our dignity and humanity, when all the horrible things happen… There are real lives. There are real people.”

Simelane says that it was not easy for many to share their stories due to the fear of being exposed or further discriminated against.

“We had to be sure to protect identities for those who would not be comfortable to be known. We also allowed for some to write their stories and we had someone else in the office reading these stories. These are amazing stories of heroism and bravery, and we had to remind ourselves every step of the way that we’re contributing towards a better world.”

The Voices of Eswatini website also includes a link to a petition calling on the government to decriminalise same-sex relations. It has already been signed by almost 20,000 people.

While the Eswatini government does not currently actively enforce the criminalisation of homosexuality by arresting LGBT+ individuals, the law continues to have a devastating effect on lives by remaining on the statute books. It not only perpetuates the stigma around sexual and gender minorities but is also used as a justification to discriminate against LGBT+ people.

A 2019 study found that over 30% of LGBT+ people in Eswatini reported having been denied healthcare services, 50% said they were survivors of sexual violence and 26% said they had attempted to take their own life. The government has further used the sodomy law as a reason for refusing to register ESGM as an organisation.