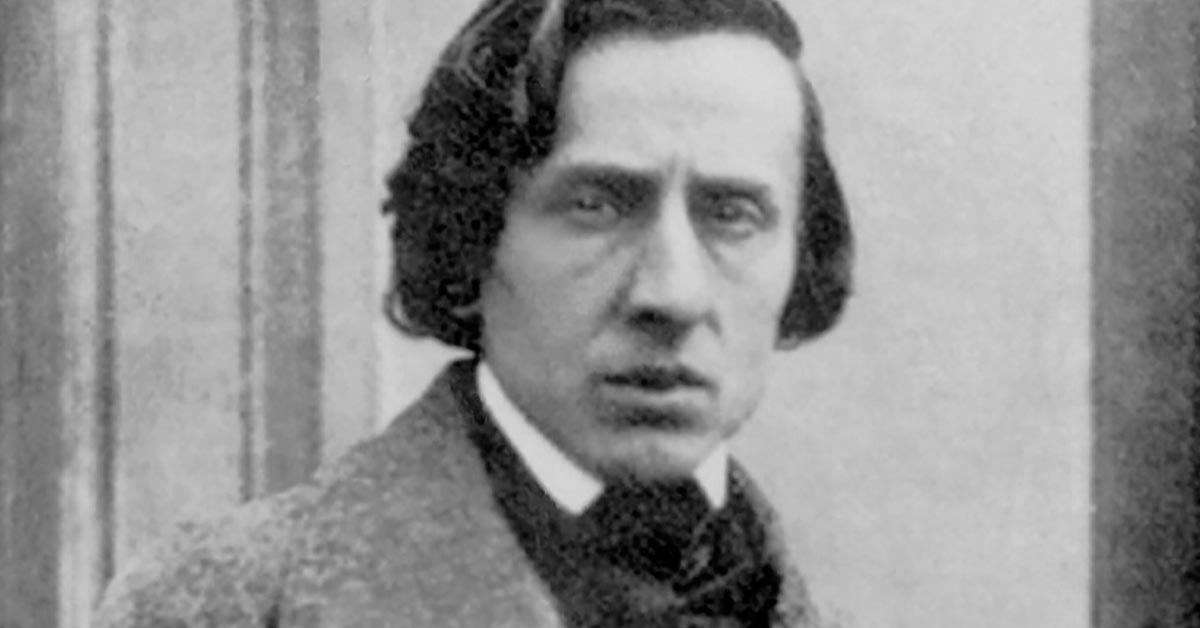 Claims that composer Frédéric Chopin, one of Poland’s most famous sons, was gay has sparked outrage in Europe’s most homophobic country.

The acclaimed pianist, who lived from 1810 to 1849, is admired around the world as a musical genius, a fact that’s been proudly embraced by his homeland. The country’s largest airport in the capital Warsaw, for example, is named after the national icon.

A new radio documentary titled Chopin’s Men, however, has riled up the nation’s conservatives after it claimed that Chopin’s homosexuality had been erased by historians, despite ample evidence that he’d had relationships with men.

In one letter, he told Wojciechowski: “You don’t like being kissed. Please, let me do it today. You have to pay me for the dirty dream I had about you last night.”

According to the documentary, historians and biographers have gone to great lengths to erase this homoerotic history, including replacing references in his letters to men with female pronouns.

“He’s talking about love so directly with men. Why wasn’t that questioned by all these scholars and famous biographers?” Moritz Weber, the documentary’s producer, asked CNN.

The documentary has been met with derision and denial by much of Poland’s media and establishment. It’s a particularly prickly issue considering the country’s growing intolerance towards the LGBTIQ community.

President Andrzej Duda, for example, has denigrated LGBTIQ people, calling them “not people, but ideology” and stated that they are “more destructive than communism.”

ILGA-Europe has reported that LGBTIQ human rights defenders have faced increased clampdowns by the authorities and gave the country the lowest ranking in its 2020 European Rainbow Map report.

Alarmingly, over 100 local governments in Poland have adopted a series of anti-LGBTIQ declarations, resolutions and “Family Charters” over the last two years, such as declaring themselves “LGBT-free zones”.

In response, the European Commission recently published its first-ever strategy to tackle continued and new discrimination against LGBTIQ people in the EU.