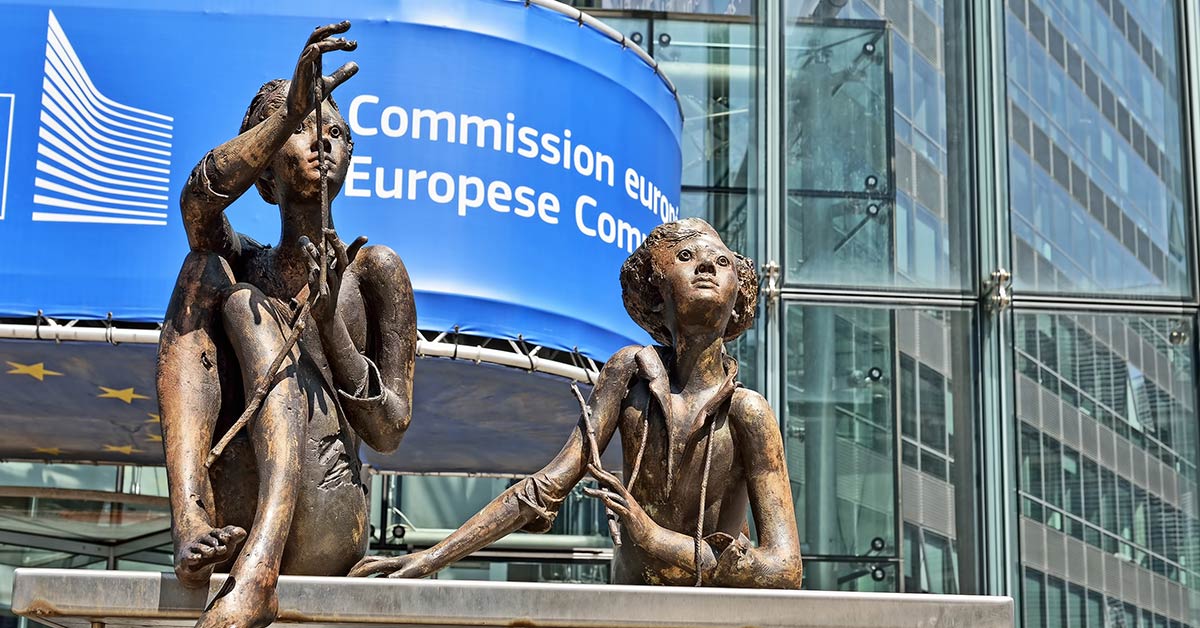 The office of the European Commission in Brussels (Photo: Skyfish)

The European Commission has unveiled a bold plan to tackle continued and new discrimination against LGBTIQ people in Europe, especially in right-wing member nations like Poland and Hungary.

On Thursday, the commission published its first-ever strategy on LGBTIQ equality in the EU. The plan was first announced by President von der Leyen in her 2020 State of the Union Address.

While progress in the EU has been made towards LGBTIQ equality over the past years, discrimination against LGBTIQ people persists with 43% feeling discriminated. The COVID-19 crisis has only exacerbated the situation.

Many Europeans countries do have progressive national policies and laws that protect and affirm LGBTIQ individuals and families, but some nations are taking steps backwards.

Poland’s rightwing President Andrzej Duda has warned of the dangers of so-called Western “LGBT ideology,” and claimed that LGBTIQ equality is “more destructive” than communism.

At least six towns in Poland have declared themselves ‘LGBT free zones’ or adopted anti-LGBTIQ ‘family rights’ resolutions while the country’s school curriculum has been accused of perpetuating “harmful stereotypes about gender roles and sexuality” and promoting an “anti-LGBT agenda.”

In Hungary, the government submitted legislative amendments to Parliament in the past week that seek to delegitimise same-sex parents and make LGBTIQ adoption impossible. The proposals will also further stigmatise transgender people and will outlaw LGBTIQ-affirming school education programmes.

The new EU strategy proposes extending the list of EU crimes to include homophobic hate speech and hate crimes and to bring forward legislation on the mutual recognition of rainbow families in cross border situations, among others.

It also aims to ensure that LGBTIQ concerns are well reflected in EU policy-making, “so that LGBTIQ people, in all their diversity, are safe and have equal opportunities to prosper and fully participate in society.”

The commission will also put forward a regulatory framework that will specifically address the risk of bias and discrimination inherent in artificial intelligence (AI) systems.

“Equality and non-discrimination are core values and fundamental rights in the European Union,” said Helena Dalli, the European Commissioner for Equality. “In this regard, the strategy calls on those member states that do not have national LGBTIQ equality strategies to adopt one, addressing the specific equality needs of LGBTIQ people within their country.”

“For the first time, the strategy sets out a clear work programme for a wide range of services in the European Commission in relation to LGBTI rights,” commented Katrin Hugendubel, ILGA-Europe’s Advocacy Director. “With this strategy, the EC is finally using the full toolbox available, within its own competences and in working with member states, in assuming leadership in defending and advancing the rights of LGBTI people in Europe and beyond.”

The European Commission says it will regularly monitor the implementation of the actions outlined in the Strategy and present a mid-term review in 2023.