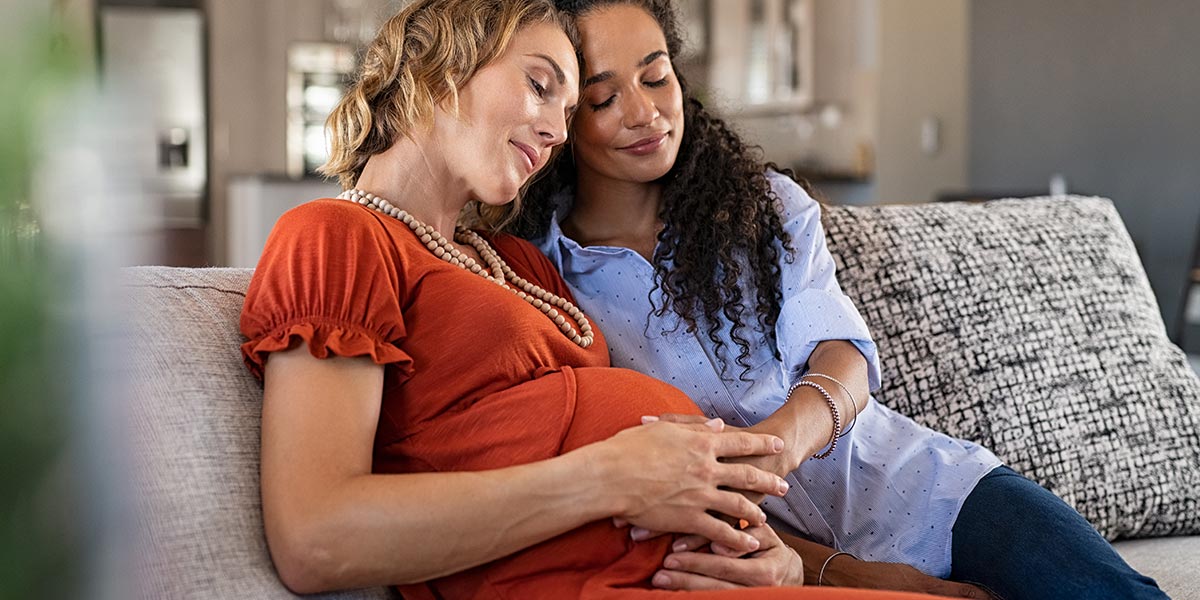 Artificial fertilisation can be a legal minefield, as one lesbian couple discovered. (Stock image)

In a landmark case, a Johannesburg lesbian couple have been forced to go to court after the sperm donor of their child claimed parental rights.

The Star reports that the man had initially agreed to give up his parental rights and to play no part in the child’s life but then changed his mind after the birth.

The two women, identified as Virga and Ziqubu, are permanent life partners but are not legally married and are thus not defined as spouses.

They argue that they should, nevertheless, be afforded the same protection under the Children’s Act as married couples who undergo artificial fertilisation.

They are challenging the constitutionality of Section 40 of the act because it only recognises spouses as parents of children conceived through artificial insemination and not life partners.

The legislation, they believe, should also state that the artificially inseminated mother should share no right, responsibility, duty or obligation with anyone other than her spouse or permanent life partner.

The sperm donor is opposing the couple’s application.

The scenario is not a new one in South Africa and the area of artificial insemination can be a legal minefield for same-sex couples.

Due to the lack of certainty, it is recommended that lesbian couples who wish to undergo artificial fertilisation consult with a legal expert before doing so.

They should also approach the High Court to secure their parental rights before their child’s birth.

According to experts, legislation should be enacted that will confirm that the sperm donor of a child does not have parental rights and is thus not recognised as the father.