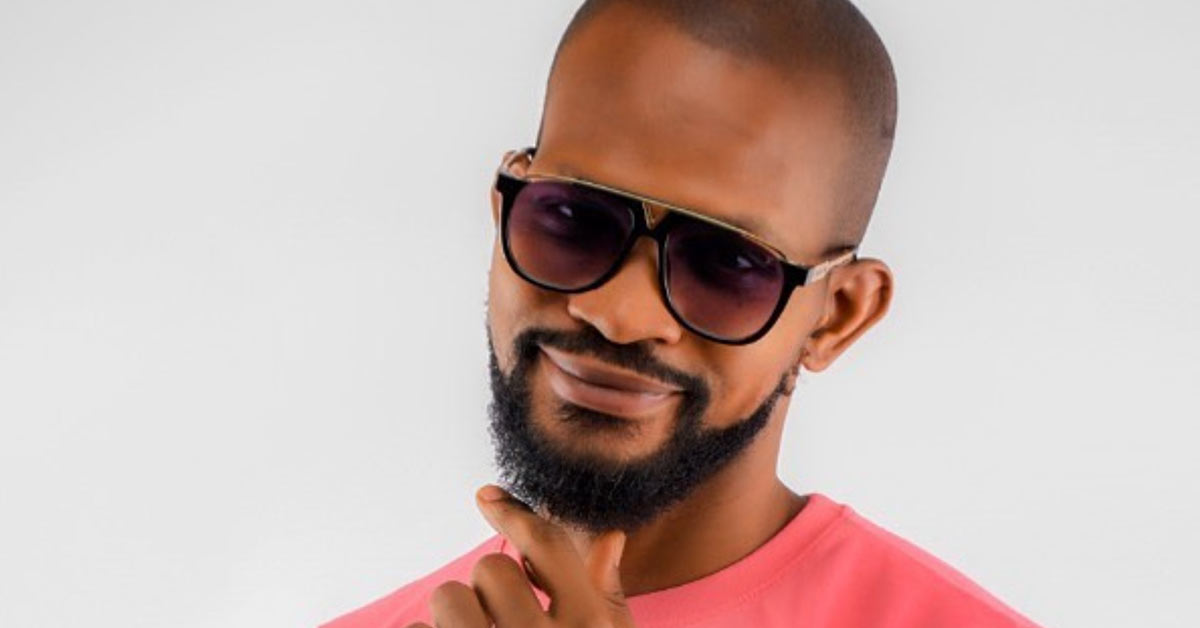 Popular Nigerian actor and social media influencer Uche Maduagwu has not only come out as gay but has also called on President Biden to impose sanctions against his country.

Last week, Maduagwu, who has more than 90,000 followers on Instagram, shared a photo of himself with the text: “Proudly gay”. He added: “Appreciate others and #share only love… we need to respect people’s choices, not to judge them, so lets practice Jesus kind of love…”

His coming out follows that of Bolu Okupe, the son of a former top Nigerian presidential advisor, who also recently revealed that he is gay.

Maduagwu, who has a degree in sociology from Lagos State University, is known for both his acting and his trolling of politicians, pastors, celebrities and other public figures.

In a follow-up video, Maduagwu urged his LGBTQ followers to be open about who they are. “Don’t let anybody intimidate you. come out, show your identity. You are who you are… I be gay… and I’m proud.”.

Maduagwu went on to address US President Joe Biden in another post and claimed that a large number of Nigerian lawmakers are closeted hypocrites.

“Dear President JoeBiden i am proudly gay and i beg you to place sanctions on Nigerian government for its inhuman laws against law abiding homosexuals,” he said. “We are tired and scared despite the fact that more than 40% of current legislatures and over twelve governors are homosexuals in naija [the New Nigeria]… why the hypocrisy.”

On Monday, Maduagwu defied all his homophobic naysayers and posted a photo of himself wearing a bra.