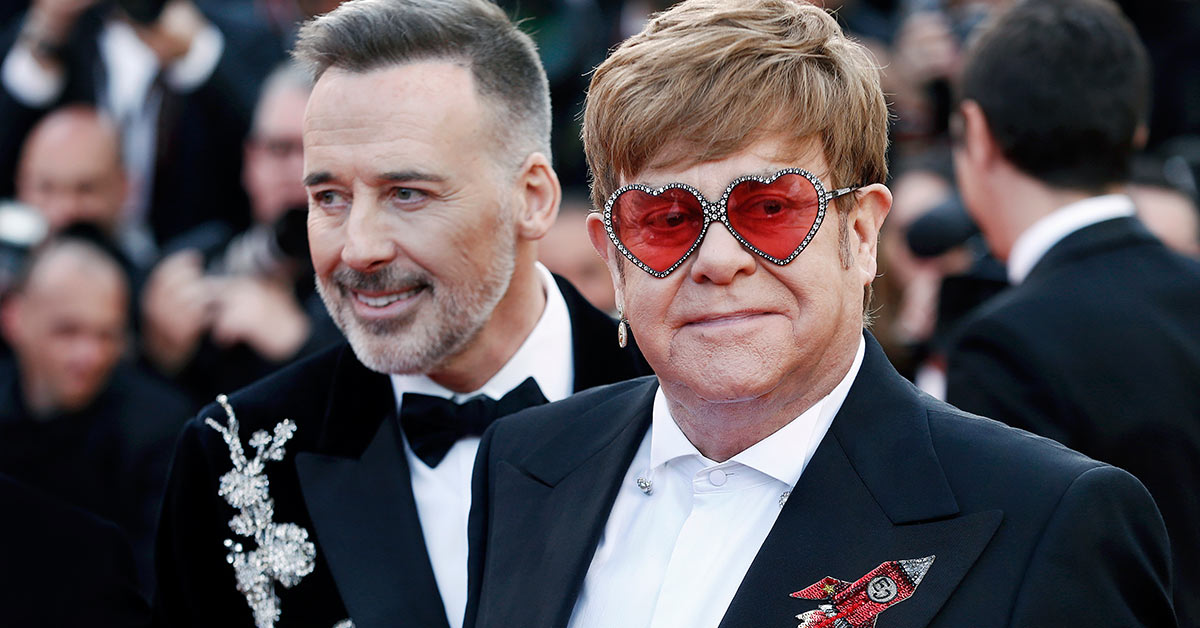 Queer music legend Elton John has called out the Catholic Church for denouncing same-sex unions as sinful despite making money from investing in his hit biopic, Rocketman.

On Monday, the Vatican issued a statement, approved by the Pope, condemning gay relationships and asserting that it will never bless these unions because God “does not and cannot bless sin.”

It also said that “there are absolutely no grounds for considering homosexual unions to be in any way similar or even remotely analogous to God’s plan for marriage and family”.

The harsh statement was a blow to LGBTQ Catholics who had begun to hope that the church was softening its outdated and inhuman dogma towards queer people.

“How can the Vatican refuse to bless gay marriages because they ‘are sin’, yet happily make a profit from investing millions in Rocketman – a film which celebrates my finding happiness from my marriage to David??” he asked, adding “#hypocrisy”.

Rocketman (2019), starring Taron Egerton, tells the story of John’s life and rise to stardom and his self-destructive descent into addiction. It, however, ends by celebrating his marriage to and family with husband David Furnish.

The musical was touted as the first film by a major studio to include a gay male sex scene and went on to make almost $200 million on a $40 million budget.

According to Newsweek, Italian newspaper Corriere della Sera reported in December 2019 that the Vatican invested around $1.2 million in Rocketman with donations made by members of the Catholic Church.

“Their investment has been widely reported in many credible news outlets including the Financial Times,” a spokesperson for John told Newsweek. “Aside from that, we are not able to comment any further.”

How can the Vatican refuse to bless gay marriages because they “are sin”, yet happily make a profit from investing millions in “Rocketman” – a film which celebrates my finding happiness from my marriage to David?? #hypocrisy@VaticanNews @Pontifex pic.twitter.com/sURtrWB6Nd