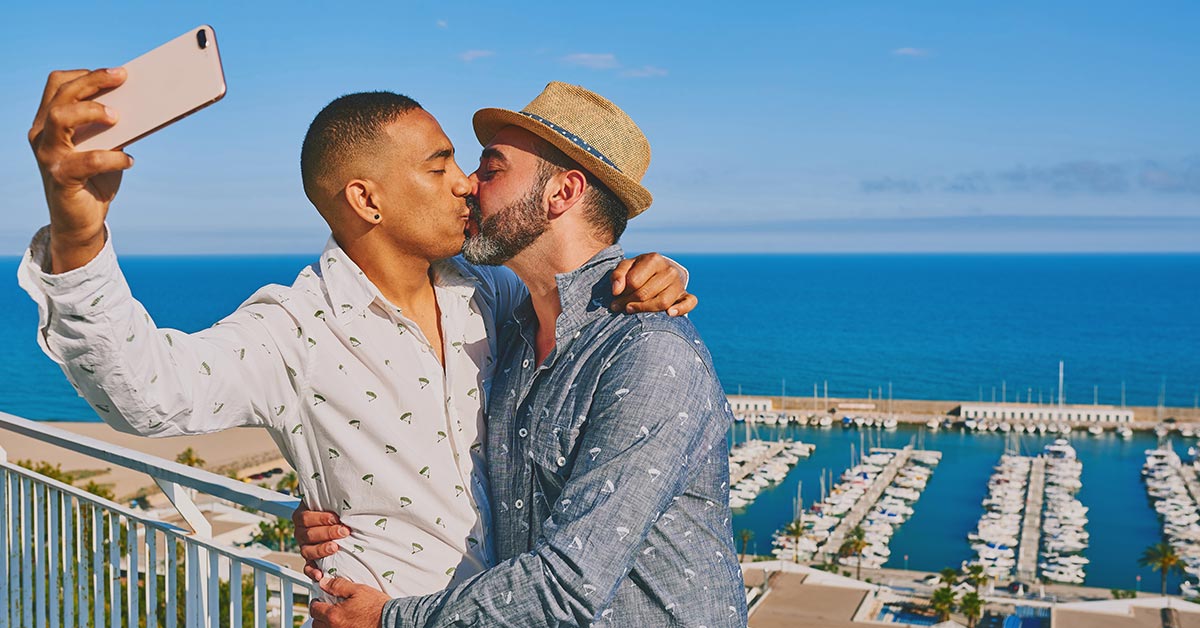 Nigeria has again been rated the most dangerous place on the globe for LGBTQ travel, while South Africa drops six places.

Nigeria, one of the continent’s powerhouse economies, scored the worst out of 150 nations when it comes to queer tourism in the latest LGBTQ+ Travel Safety Index.

The index was recently updated by American researchers and couple, Asher and Lyric Fergusson after they spent more than 250 hours on research.

“We looked at the top 150 most-visited countries in the world, by number of incoming tourists, and then carefully examined LGBTQ+ rights for each country,” they said.

The latest ranking is based on various factors: legalisation of same-sex marriage; LGBTQ+ worker protections; protections against discrimination; criminalisation of hate-based violence; adoption recognition; is it a good place to live?; the legality of same-sex relationships, and; anti-LGBTQ propaganda/morality laws.

The researchers this year added transgender legal identity laws as a ninth factor, which wasn’t included in the original 2019 study.

As in the original edition, Nigeria is once again at the bottom of the list in 2021. It joins Saudi Arabia, Malaysia, Malawi and Oman as the five most dangerous places for LGBTQ travel.

Nigeria has some of the most repressive anti-LGBTQ laws in the world. In some northern states, gay Muslims can be put to death by stoning under Shari’a law.

South Africa has dropped six places on the index to the 21st safest nation to visit (it was at number 15 in 2019), just after the USA at 20 and Ireland at number 19.

According to the index, the five safest LGBTQ travel nations on the globe are led by Canada in first place, followed by the Netherlands, Sweden, Malta and Portugal.

In 2018, the annual value of total spend on travel and tourism by LGBTQ people was estimated by international consulting specialists Out Now to exceed US$218 billion.