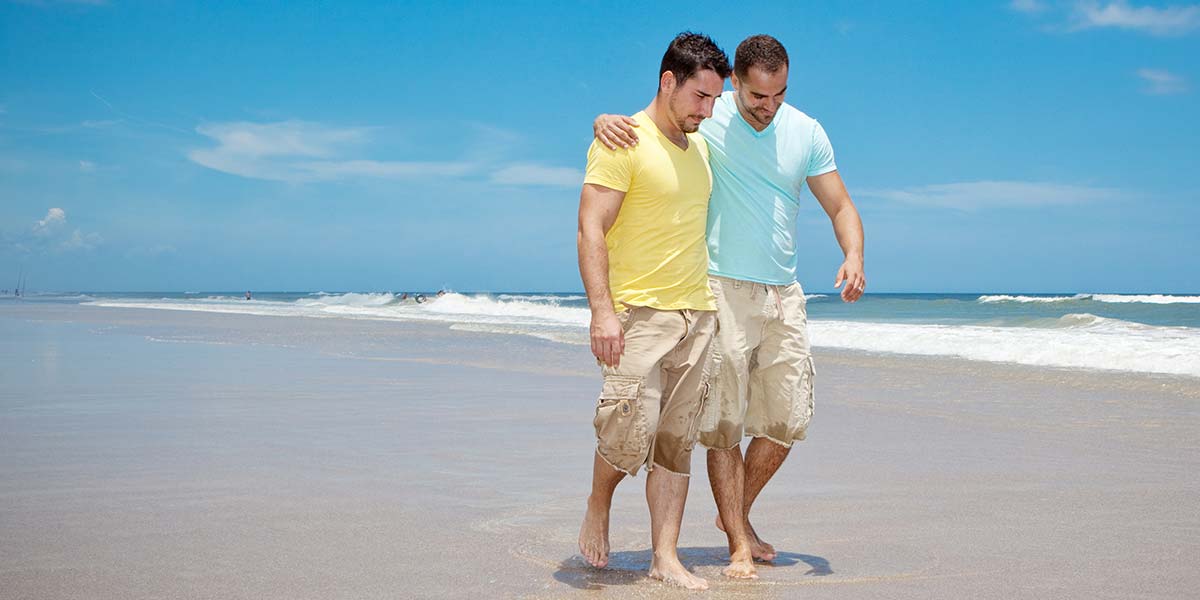 Nigeria is the most dangerous country for LGBTQ travel while South Africa is among the least dangerous, beating out the likes of Ireland, Australia and the US.

That’s according to the 2019 LGBTQ+ Danger Index of 150 countries which was recently released by American researchers and couple, Asher and Lyric Fergusson.

“Instead of relying on hearsay and anecdotes from other travellers, we took a deep look at LGBTQ+ rights, country by country,” they said. “We’ve gathered data from a variety of trusted international sources to create an ‘LGBTQ+ Danger Index’ that will help you find the worst (and safest) countries for LGBTQ+ travel.”

Sweden was named the least risky nation to visit followed by Canada, Norway, Portugal, Belgium and the UK. The five most dangerous countries for LGBTQ travel include Nigeria, Qatar, Yemen and Saudia Arabia, in which homosexuality can be punished with the death penalty, and Tanzania.

“These issues can affect everything, from your ability to show public displays of affection to being able to share a hotel room bed to the capacity at which you can use dating apps without being caught by the local police,” said the researchers. “A few items on our list, such as adoption recognition and worker protections may not affect LGBTQ+ travellers directly, but these factors are a good indication of overall attitudes within the culture.”

The US was relatively lowly ranked as only the 24th safest destination, which might surprise some. One reason for that explained the Fergussons is that there is a great deal of variation in gay rights depending on the state you’re in. “There are also no constitutional or broad protections for LGBTQ+ rights under federal law in the US. The U.S. might have come far, but it has a long way to go in terms of LGBTQ+ rights, especially for young transgender people,” they said.

While the index is useful it may not necessarily fully accurately reflect the real danger facing LGBTQ travellers by, for example, not including a country’s general rate of crime or violence. Also, some countries may have anti-LGBTQ+ laws on their statute books but may not actively enforce them.

The researchers acknowledged that certain cities, tourist areas or resorts can sometimes be LGBTQ+ friendly even when the laws of the country as a whole are very anti-LGBTQ+. They urged travellers to check up-to-date news and “if you feel apprehensive, consider travelling to a more lGBTQ+ friendly country.”