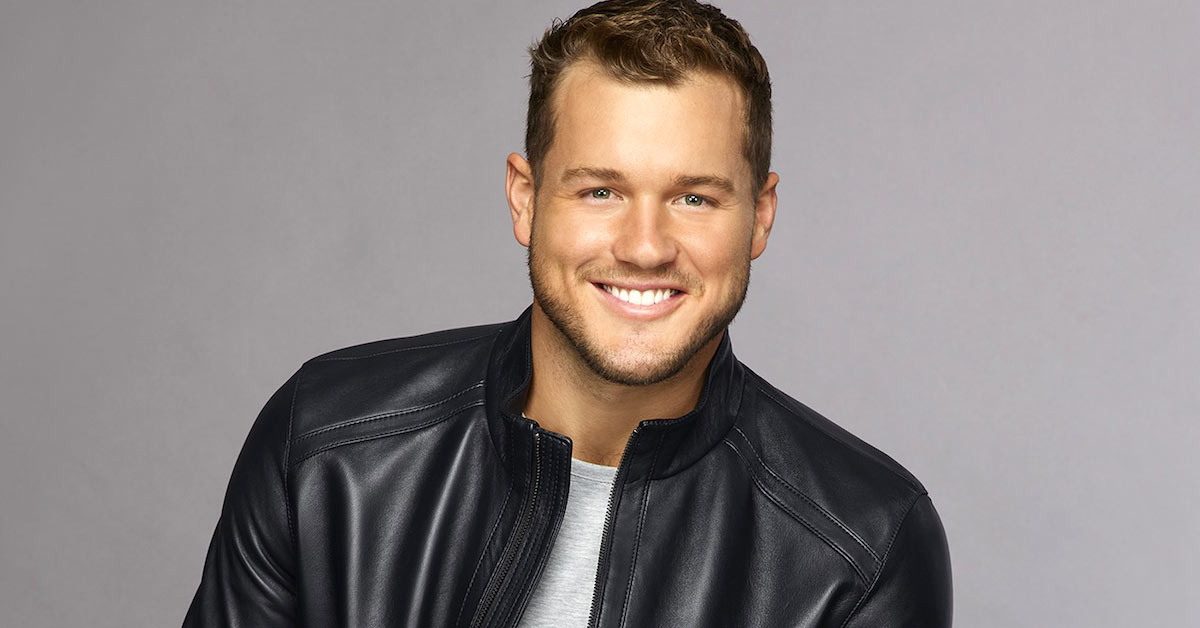 Former The Bachelor star Colton Underwood has come out as gay

Former American professional football player and The Bachelor star Colton Underwood has revealed that he is gay after years of denial and self-loathing.

“And I’m gay. And I came to terms with that earlier this year and have been processing it. And the next step in all of this was sort of letting people know.”

In the show, 30 women competed to be chosen by Underwood to become his wife. Underwood famously went into the series as a self-proclaimed virgin. He chose Cassie Randolph as the winner, although he did not propose to her.

They dated for more than a year before breaking up in May 2020. In September 2020, Randolph filed a restraining order against Underwood, alleging that he was stalking and harassing her, including secretly installing a tracking device on her car.

“I would like to say sorry for how things ended,” Underwood said about the relationship. “I messed up. I made a lot of bad choices.”

“I got into a place for me in my personal life that was dark and bad. I can list a bunch of different things, but they’d all be excuses,” Underwood told Roberts. “But I think overall, the reason why now is because I got into a place where I didn’t think I was ever going to share this. I would’ve rather died than say ‘I’m gay.'”

He also revealed that he even considered taking his own life. “There was a moment in LA that I woke up and I didn’t think I was going to wake up. I didn’t have the intentions of waking up, and I did. And I think for me, that was my wake-up call of like, ‘This is your life. Take back control.’”

Underwood said he is now in a far better place. “I’m emotional, but I’m emotional in such a happy and positive way. I’m like the happiest and healthiest I’ve ever been in my life and that means the world to me.”

According to Variety, Underwood is currently working on a reality series for Netflix that focuses on him coming out and living as an openly gay man.

JUST IN: Former “Bachelor” star @Colton Underwood speaks his truth and comes out to @robinroberts: “I’m gay. And I came to terms with that earlier this year and have been processing it… I’m the happiest and healthiest I’ve ever been in my life.” https://t.co/PoYJUAPBpA pic.twitter.com/isP7SptUu7