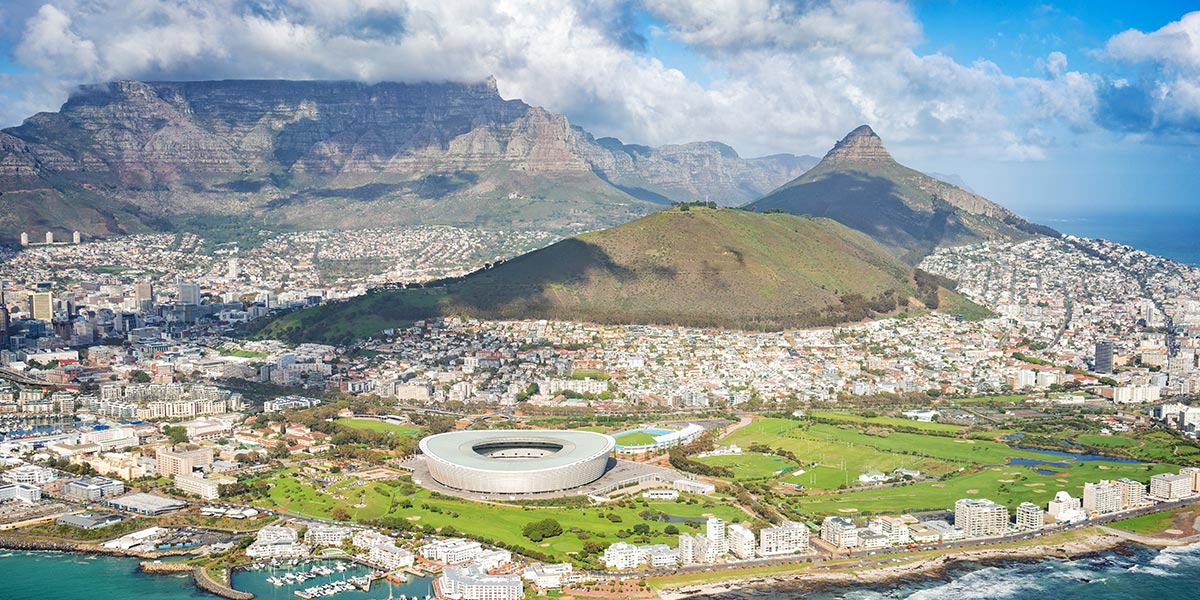 South Africa has been named one of the better countries for LGBTQ+ travel, according to the website MyDatingAdviser.com.

The country was ranked 11th in the world, landing it a spot in the top 20 most gay-friendly travel destinations. South Africa has been given an LGBTQ+ travel index score of 86.2 (out of a possible 100 points)

So what makes South Africa one of the most gay-friendly countries?

Gender identity laws: Anti-discrimination laws are interpreted to include gender identity; legal gender may be changed after surgical or medical treatment.

To determine the most gay-friendly travel destinations, MyDatingAdviser compared 34 countries across 8 key indicators of LGBTQ+-friendliness.

In 2018, the annual value of total spend on travel and tourism by LGBTQ people was estimated by international consulting specialists Out Now to exceed US$218 billion.