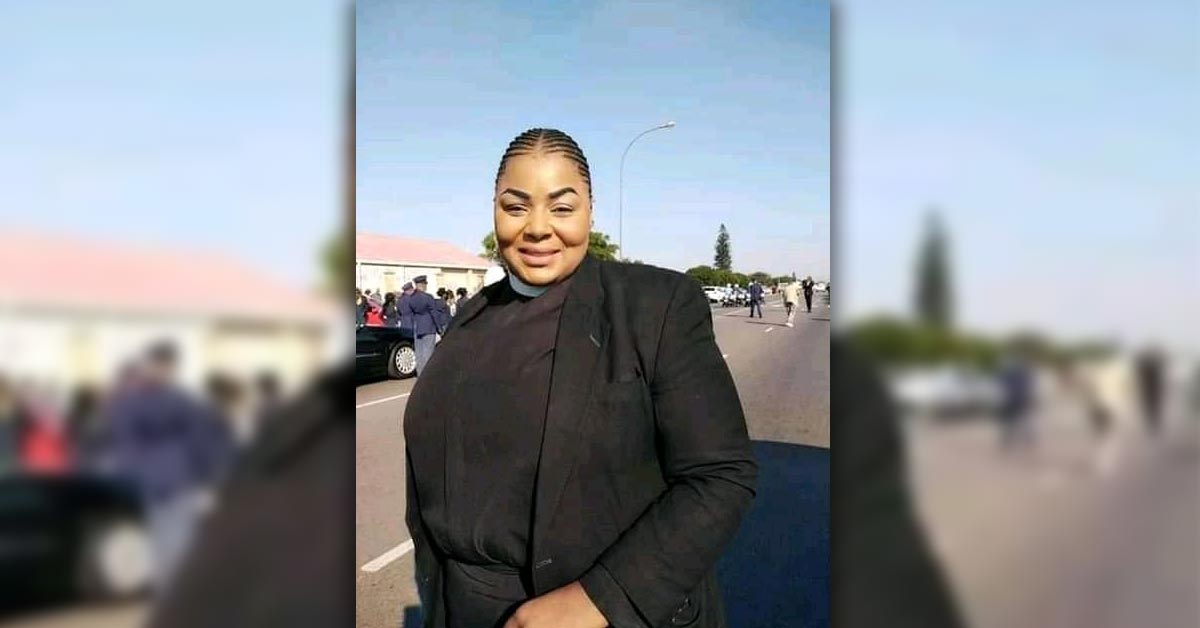 A pastor accused of homophobic hate speech at an event that was meant to combat gender-based violence (GBV) now says she regrets her dangerous words.

The disturbing incident took place at the Love Life Centre in Kariega (formerly Uitenhage) in Nelson Mandela Bay this week. Ironically, the event was co-hosted by the Eastern Cape Department of Safety and Liaison to address the high levels of GBV in South Africa.

Mbulelo Xinana from Sicebise Social Inclusion+ attended the gathering to speak on behalf of the LGBTIQ+ community which is directly affected by GBV. The Eastern Cape is said to be one of the most homophobic and intolerant provinces in the country.

He told MambaOnline that towards the end of the event, the programme director asked Pastor Wendy Tobi to make the closing remarks. Xinana was astonished when Tobi appeared to inappropriately use the platform to speak out against the LGBTIQ+ community.

He videoed Tobi on his cellphone telling the participants primarily in Xhosa that according to her beliefs “when God created humanity, he created a male and a female,” and suggesting that God does not approve of homosexuality.

Tobi stated that “today our Father has entrusted these words to me to tell you to change your position” adding that “there is a disruption in our homes and society… we are being cursed.” She concluded her comments by leading the participants into a hymn.

“The entire intention of our presence at the event was to remove these religious views given the current status of LGBTIQ+ people in South Africa,” said an appalled Xinana, describing Tobi’s words as hate speech.

“She came in force with a view that is diametrically opposed to the values that will build the world we aspire to. She fully dehumanised the representation of LGBTIQ+ in full view of the community,” Xinana added.

MambaOnline contacted Pastor Tobi and asked if her stance was not dangerously contributing to the current climate in which LGBTIQ+ South Africans are abused and murdered because of their sexuality or gender identity.

“I apologise for being careless with words and saying what I have said about you guys,” she replied on Facebook Messenger. “I didn’t mean to hurt you guys but sometimes we get over-excited in front of our audience and talk wrongly.”

“I mean it from the bottom of my heart,” she continued. “I’m deeply sorry. I’m intending to invite some of the guys to my events and educate people more about [Xinana’s] organisation, so this could be a good start for our relationship.”

MambaOnline also reached out to the Department of Safety and Liaison and asked if the department was prepared to condemn the pastor’s views. However, Michael Msebi, Deputy Director of Communications, refused to do so.

“Religious organisations are free to say what they want to say,” he said. “Religious leaders have their own beliefs and so we have to go sit with them and show them what they need to do. We have different religions and we have different beliefs, we cannot just criticise them as government. We want to create unity.”

At least 11 known LGBTIQ+ individual have been murdered in South Africa since 12 February this year in a shocking wave of LGBTIQ+ hate. Religious intolerance is often cited as one of the factors fueling LGBTIQ+ violence.