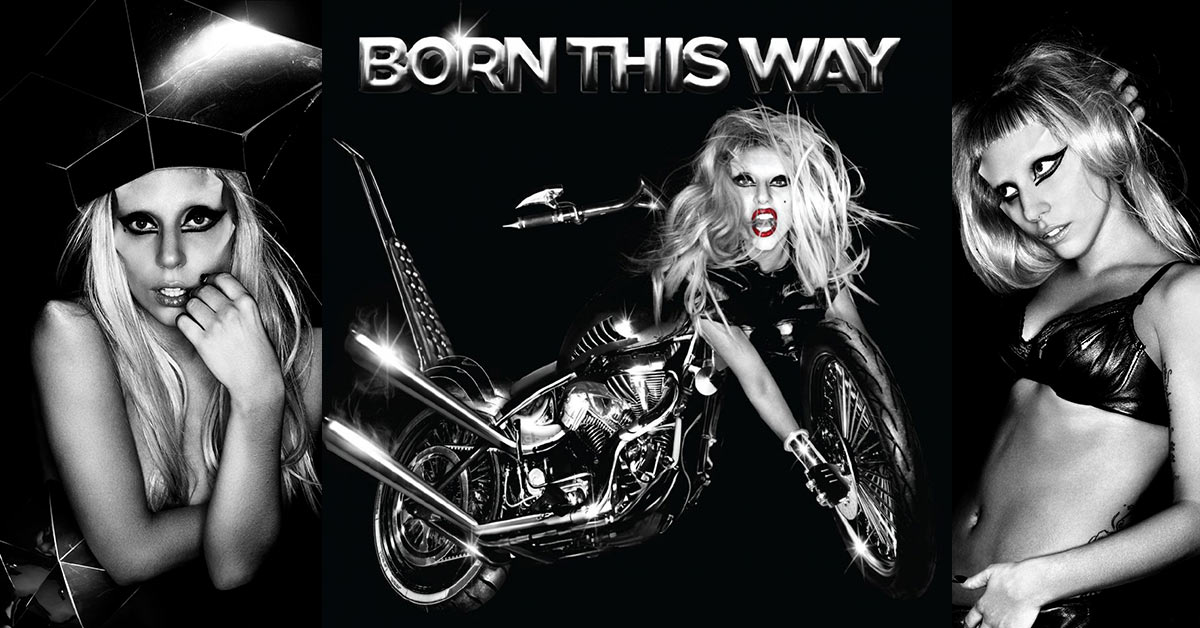 Lady Gaga has released a special tenth-anniversary edition of her iconic Born This Way album during Pride Month.

The album, and the title track in particular, have a special significance for LGBTQIA+ fans around the world. The song has become an anthem for inclusion, diversity and Pride.

“Born This Way, my song and album, were inspired by Carl Bean, a gay black religious activist who preached, sung and wrote about being ‘Born This Way.’ Notably, his early work was in 1975, 11 years before I was born,” said Gaga.

The 10th anniversary edition features the 14 original tracks from the Born This Way album from 2011 in new packaging as well as six reimagined songs created by artists representing and advocating for the LGBTQIA+ community.

There’s a rendition of Judas by American rapper Big Freedia, Born This Way (The Country Road Version) by Orville Peck, Marry the Night by Kylie Minogue and The Edge of Glory by Years & Years.

The final two covers are by The Highwomen (ft. Brittney Spencer & Madeline Edwards) with their reimagined version of Highway Unicorn (Road to Love) and Ben Platt with his version of Yoü and I, accompanied by a video that he has shared in honour of covering the classic.

“Thank you to each of the incredible artists who reimagined Born This Way songs!” said Gaga on Facebook. “And thank you Little Monsters for continuing to build our community of love, acceptance, and kindness for the last 10 years. I’m so grateful for each of you. Rejoice and love yourself today ‘cause baby, you were Born This Way.”

The celebrations began with Lady Gaga marking the 10th anniversary of the Born This Way album and its legacy in West Hollywood, where she received keys to the city and a proclamation naming May 23rd as “Born This Way Day”.

In addition, the Born This Way Foundation has worked with New York and Youth Pride, sending goods and monetary donations along with notes of kindness to LGBTQIA+ centres across the United States to assist in their Pride celebrations.

Lady Gaga and Versace have collaborated for a Pride collection in celebration of 10 years of Born This Way where a portion of sales will be donated to the Born This Way Foundation in continuation of the brand’s allyship with the LGBTQ+ community.

Lady Gaga and Versace have also partnered together with Omaze to support the Born This Way Foundation to give a fan the chance to win the exact replica of the limited-edition Atelier Versace Leather jacket Lady Gaga wore on her legendary 2012 Born This Way Ball world tour.

Born This Way was Gaga’s first no. 1 album in the US and sold a whopping more than one million copies in its first week of release. Born This Way The Tenth Anniversary is available on all music streaming platforms.